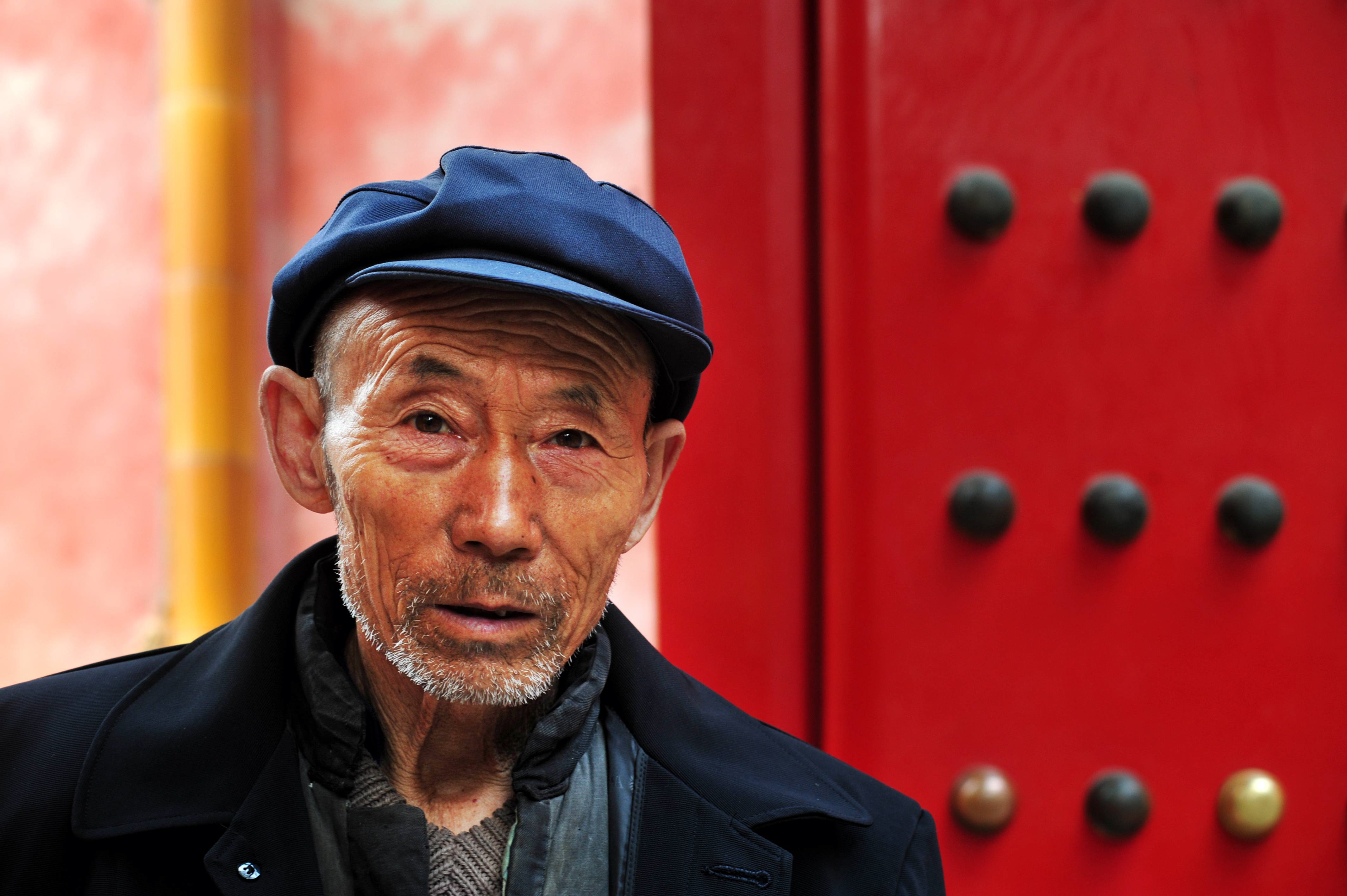 Nearly one in 10 Chinese visitors to the United States last year made a stop in New England, perhaps, for the lobster, white sandy beaches or brilliant fall foliage. Even if tourism officials in Maine aren't quite sure how many Chinese passed through the Pine Tree State, they do hope more keep coming.
‍

The Maine thing is about the Chinese middle class explosion, which has prompted business leaders and government officials from all corners of the globe to head to east, where entrepreneurs in China appear more willing than ever to develop export partnerships and invest in foreign products from seafood to medical tourism.
‍

Chinese healthcare companies — expected to be among the engines of future growth for the country's economy in the form of medical tourism, biotechnology and pharmaceuticals, digital fitness devices, senior care and hospitality and travel dollars will be looking to capitalize on that interest during the World Medical Tourism & Global Healthcare Congress Asia-Pacific 2015 — Nov. 14-16, in Guilin, China. To register, go to http://www.asiamedicaltourismcongress.com/

Even though the Chinese government has committed toward universal access to healthcare for all citizens by the end of the decade, public dissatisfaction over costs and quality is widespread in China, she said.

The Chinese healthcare system is under tremendous pressure to improve basic levels of treatment, which can often be highly inadequate and expensive. Until then, Chinese at least those who can afford to will look elsewhere.
‍

East Side, West Side

The U.S. Department of Commerce projects the number of visitors from China to the United States to increase to 7.3 million — nearly 140 percent — in the next five years, with the average Chinese tourist spending about $7,100 per visit, twice the average for overseas travelers.
‍

But, not all Chinese medical tourism patients head west. More than 79,500 were lured to South Korea last year for cosmetic procedures ranging from minor treatments, such as double eyelid surgery, to extreme makeovers including facial restructuring. No wonder signs in Chinese line the streets in Gangnam, where translators are eager to welcome visitors in need of a nip and a tuck.

They know that when treatment is completed, the Chinese are likely to do an about face toward Apgujeong-dong and Rodeo street modelled after its Beverly Hills counterpart and empty their pockets in high-end, duty-free stores before they depart.
‍

Just the sight of well-heeled Chinese consumers — China claims 1.09 million millionaires and 67,000 billionaires — purchasing Yves Saint Laurent jackets or Christian Louboutin sneakers has prompted the South Korean government to set aside as much as $4 million annually to promote medical tourism to the country, banking on the notion that when patients come for treatments, they will stay longer for the shopping, sightseeing and cuisine.
‍

That's one reason why Maine has been waving its collective hands high in the hope that some of these Chinese spend time in the northeastern-most point in the United States, where medical tourism may someday become as synonymous with L.L Bean, rocky coastlines and maritime history.
‍

Government leaders believe there's better than a fighting change it will after hammering out an agreement with the Shengton Group of Beijing, which this summer announced plans to build a luxury medical tourism facility in Auburn, Maine, that will cater to wealthy Chinese.

The $40 million investment calls for renovation of two former shoe factory buildings where, once completed, the Central Maine Medical Center will offer treatments to Chinese nationals while providing a steady stream of revenue into the city's economy.
‍

State developers consider the medical tourism center a victory for Maine and the region as well. Others have since jumped on the bandwagon. The Maine Office of Tourism soon thereafter launched a website in Chinese and a delegation of state and municipal officials completed a trade mission to China where they promoted homegrown products and attempted to bring foreign money back to the state.
‍

There's plenty of riches to spread in China, particularly in the healthcare industry, where spending is estimated to grow to $1 trillion in 2020, according to the consultancy McKinsey & Co. The government investment in healthcare is making access to medical technology, such as pacemakers, defibrillators, insulin pumps and spinal products, that much easier for hundreds of millions of new Chinese patients.

Medical manufacturers in the United States and abroad have taken notice and are partnering with Chinese companies to tap into markets that address China's aging population and develop technologies for chronic ailments including heart disease and diabetes that could prolong and improve lives. That's good news for the 223 million people aged 65 or older who are predicted to live in China by 2030.
‍

Smart money stays ahead of demographic trends, said Stephano, who noted that the World Medical Tourism Congress & Global Healthcare in Guilin will include a five-day, three-city B2B and B2G trade mission with top Chinese executives. Weak hospital infrastructure and a scarcity of doctors coupled with a growing senior population are just too enticing for healthcare companies around the world to ignore.

Diana Lui couldn't turn her back on her 70-year-old mother who had been diagnosed with an advanced stage of small-cell lung cancer. But, public hospitals in China face challenges to provide care to those who need it.

Limited medical facilities have been cause for inadequate and expensive treatments, disputes between doctors, hospitals and patients, and increasing anxiety for Lui, a California-based business woman who was told her mother had three months to live.
‍

Lui did what any daughter would if she could. Thanks to an expedited visa, her mother traveled to the United States and was admitted into a cancer center in San Francisco, where she was treated with a combination of chemotherapy and radiation therapies. Some of the nurses on the medical team even spoke Chinese. Doctors at Stanford University Medical Center told Lui something even more comforting: her mother's chances of survival are now good.