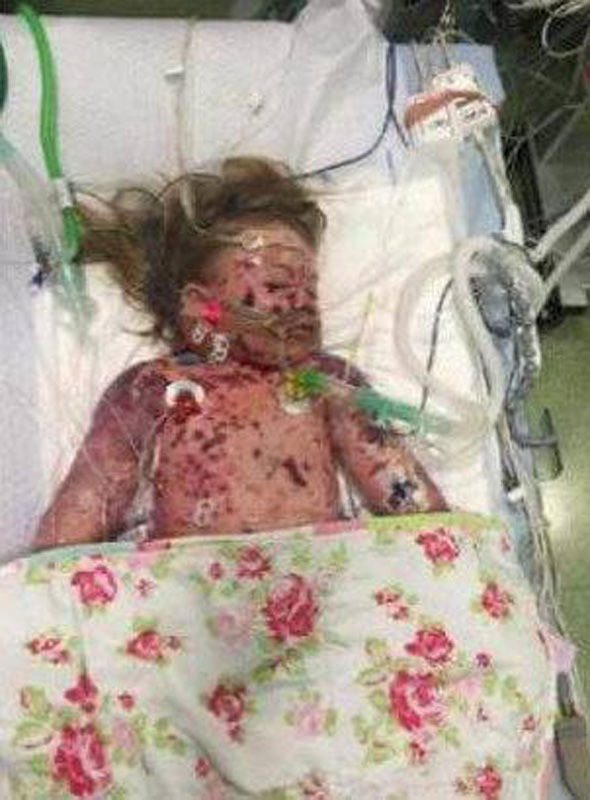 Until the government responds to calls to immunize all children from meningitis B, distressed parents in the United Kingdom may continue to seek out private doctors and clinics across the European Union for more affordable vaccinations that guard against the increasingly rare, but still deadly bacterial infection.
‍

Some 640,000 signatures the most in parliament history have petitioned the National Health System to expand the free meningitis B vaccinations to children up to the age of 11. However, policymakers cited budgetary restraints for denying entry into the year-old immunization program beyond babies aged 2-6 months.
‍

Although NHS has prioritized vaccinations in the year-old program, worried parents have been encouraged to join a waiting list for Bexsero, which is facing worldwide shortages, GlaxoSmith Kline, manufacturer of the cost-prohibited vaccine, claimed in a statement. The NHS program is unaffected.
‍

In the meantime, medical tourism companies in Germany including Munich-based Caremondo are expediting the process for British parents who wish to vaccinate their children immediately.

Private healthcare providers, such as Klink M1 Private Clinic for Children and Adolescents in Munich, are lining up to vaccinate UK youth and guard against a similar outbreak that led to the death of Faye Burdett, an unvaccinated two-year-old British girl whose 11-day fight against the B strain was shared throughout the world on social media.
‍
‍

No parent wants to be told that money comes before the health of their child, said Renée-Marie Stephano, President of the Medical Tourism Association. However, creating an effective vaccination policy for an entire nation can be extremely time-consuming and complex, especially when there is such a low incidence level of the disease and an extremely high consequence to consider.
‍

NHS: At what Price?

Stephano said ultimately governments will weigh costs against benefits before formulating policy. However, Lee Booth, the man behind the online petition, said vaccinating all children up to at least 11 years of age would be more cost-effective compared to the expense incurred by NHS for lifelong meningitis treatments.
‍

The NHS lists Bexsero at 75 per dose, excluding a value-added tax. Private clinics can set their own rates for administration and, thereby, charge in excess of 159 a dose. More than one dose of the vaccination is needed; however, the total number of injections is dependent on the age of the child.
‍

For children aged one to four, incident rates for meningitis are one in 20,000, according to the Meningitis Research Foundation. About 1,200 cases of meningitis B are recorded each year in the United Kingdom.

A flood of support for expanding meningitis B vaccinations to all children in the United Kingdom swelled after the mother of Faye Burdett posted a picture of her ill-stricken two-year-old on social media.
‍

Meningitis B begins in the throat and causes swelling of the membranes covering the brain and spinal cord. Symptoms include stiffness in the neck, vomiting and a high fever. The infection is fatal in about one in 10 cases, and those that survive are left with life-long conditions including limb amputation, deafness, and epilepsy and learning difficulties.
‍

The U.S. Centers for Disease Control and Prevention report that meningitis B killed 59 Americans in 2013. Vaccinated individuals can still carry the disease in their throats and transmit the infection to others.
‍

“Anybody can get meningitis B, not just babies, Claire Timmons, who lost her son to meningitis B, told the BBC. Mason was seven, adults can get it. (It is) important children are vaccinated against it. What price can you put on a child’s life?
‍

Dr. Helen Bedford, senior lecturer in Children’s Health at University College London, said guidelines on who should receive injections are not set in stone, but as the vaccine is rolled out across a generation of infants, experts will learn more about the drug's overall effectiveness and costs.
‍