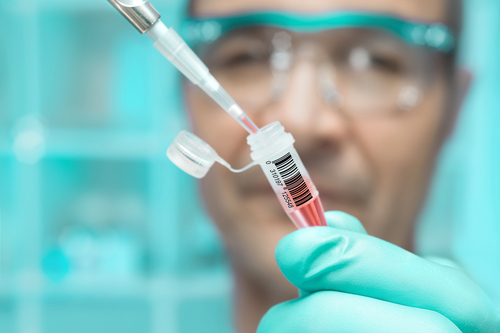 Seven months ago, 21-year-old Kris Boesen suffered a severe injury to his spinal cord after losing control of his vehicle on a wet road and slamming into a telephone pole. His parents, Rodney and Annette Boesen, were told by physicians that their son would likely emerge from the accident a paraplegic, permanently paralyzed from the neck down.
‍

Three months after the surgery, Kris regained use of both his left and right arm. He is now able to complete many daily tasks that he was previously unable to do, such as feeding himself, texting friend’s on his cellphone, writing, operating a motorized wheelchair, and giving hugs to his mother and father.
‍

With this study, we are testing a procedure that may improve neurological function, which could mean the difference between being permanently paralyzed and being able to use one’s arms and hands.”
‍

The recent advancements of neurorestoration and regenerative medicine as they pertain to stem cell therapy seemingly add to these benefits, as they have already shown potential for restoring neurological function in several patients with severe spinal cord injuries.
‍

In addition to University of Southern California’s Keck Medicine Neurorestoration Center, other institutions that are currently participating in an emerging stem cell therapy clinical trial include:
‍

To qualify for one of these stem cell therapy clinical trials, patients must be between 18 and 69 years of age and must be in stable enough condition to receive an injection of OPC1 cells on the 13th or 14th day following their injury.