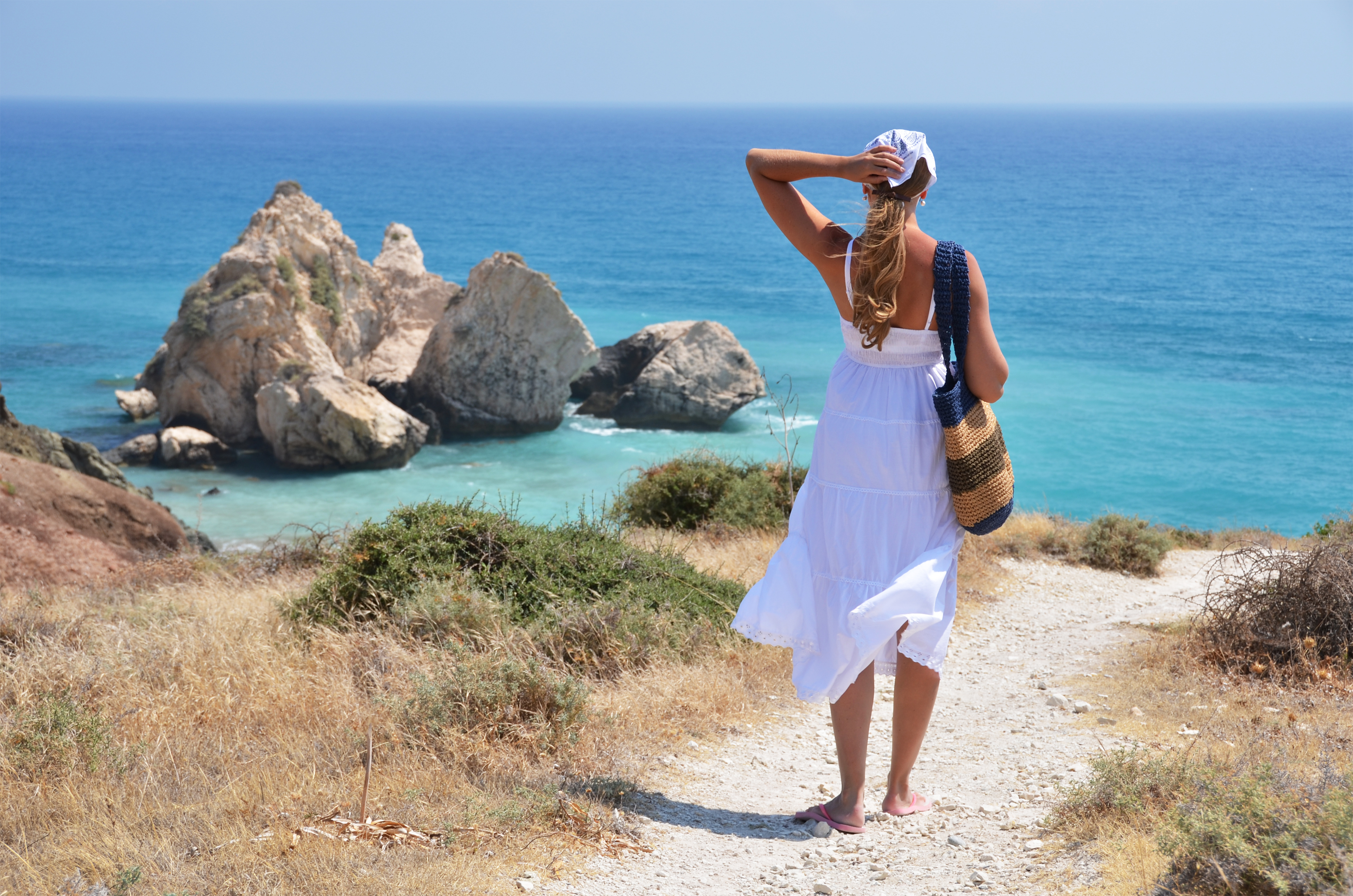 After months of dickering, Greek and Turkish leaders from Cyprus are back at the bargaining table to forge a system of power sharing that may even open a window of opportunity for frustrated medical tourism officials who believe their industry can pump money and jobs into the financially strapped and ethically split island nation.

Representatives of the island's two largest ethnic groups Greeks and Turks said the renewed talks might lead to a two-zone federation that would reunite the island, which has been split for decades, and rekindle efforts to make Cyprus a more attractive destination for medical tourism.
‍

As the two sides expressed their determination to reach a structured agreement, the Medical Tourism Association was holding talks of its own at an annual meeting of the Cyprus Health Service Promotion Board late last month in Nicosia, the capital city currently divided by a U.N.-administered buffer zone.
‍

Cyprus has an excellent healthcare system that offers value and quality for not only Cypriot populations, but for patients across all of Europe, said Jeffrey Coxon, education and engagement manager for Medical Tourism Association Europe. A strong Cyprus economy will further spawn modern hospitals and well-trained medical professionals the core components for any medical tourism destination.

Turkey has been in control of about one-third of Cyprus since 1974, when it invaded following a coup attempt by officers seeking unification with Greece. Relations between Greek and Turkish Cypriots deteriorated quickly following independence from Britain in 1960.
‍

Leaders on both sides believe a united Cyprus would have a positive impact first and foremost on Turkish Cypriots and Greek Cypriots and throughout a region that promotes cross-border movement of citizens within the European Union for services, such as healthcare and education.
‍

Cyprus has been a member of the European Union since 2004, and a current participant in the development of cross-border initiatives involving reimbursement of medical tourists, patient safety and quality issues, cooperation on regional healthcare, assessment of new medical technology and standards for e-health and transfer of patient information between member states.
‍

Polys Georgiades, chairman of the Cyprus Health Service Promotion Board, urged Nicos Anastasiades, president of the internationally recognized Cypriot government, to assist and finance medical tourism. He said without aid, Cyprus stands to miss out on the economic benefits that medical tourism can provide to the country.
‍

“The state should meet its commitment and help the private sector both in the development of infrastructure and in boosting credibility for Cyprus internationally,” Georgiades told the Cyprus News Agency.
‍

One new local measure approved by the Health Ministry last year grants temporary licenses to doctors from third-party countries interested in providing treatments and performing operations on foreign patients in Cyprus that are not provided by Cypriot doctors on the island.
‍

Andreas Demetriou, director of the Cyprus Medical Association, said the plan will promote medical tourism to the island at a time when the EU free-movement directive will encourage more patients from nearby member states to seek healthcare beyond their national borders.
‍

The existence of supporting structures is of critical importance in the growth of medical tourism in Cyprus, which is home to six public hospitals, and more than 80 private facilities and clinics including Near East University Hospital, a member of the Medical Tourism Association and participant at the 2013 World Medical Tourism & Global Healthcare Congress, in Las Vegas.
‍

Think about post-operative care, said Coxon. What better place to recuperate from surgery for both patient and those people accompanying them — than in Cyprus where a Mediterranean climate that boasts dry summers and mild winters awaits.
‍

Cyprus also boasts about 2,250 doctors and 720 dentists with annual expenditures on healthcare totaling more than 700 million Euros, or 6 percent of the island's Gross National Product.
‍

One of the greatest assets, of which (Cyprus) can justifiably be proud, is that most of the island's physicians have trained at world-recognized medical schools, Demetriou told the Cyprus Mail.
‍

Demetriou noted that English is spoken widely throughout the island and by many medical professionals who have been trained in the United Kingdom and United States.
‍