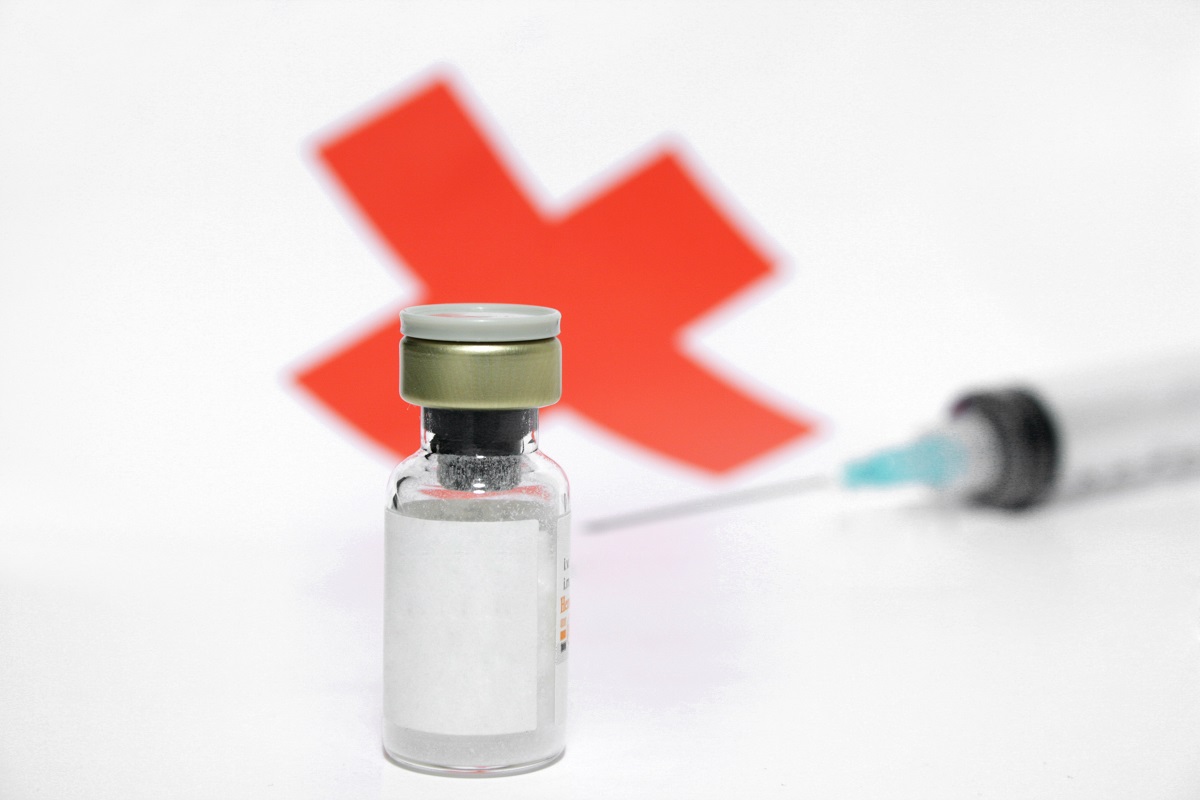 A private hospital on Hainan Island has been forced to shut down operations after local authorities found it gave fake human papillomaviruses (HPV) vaccines to dozens of patients, including at least one pregnant woman.

Police reports revealed that 38 people had been given the fake vaccines at Boao Yinfeng Healthcare International Hospital, Boao, since January last year. Some of the vaccines, police found, were smuggled into the country before the health commission approved them for use; others were illegally manufactured in the Jijin province.

The scandal came to light following anecdotal reports from people who claimed to have been victims of the fake vaccine administration.  In March of this year, a man first posted about it on the People’s Daily website, noting that police told his pregnant wife - who had received the HPV shot - that the vaccine was fake.

The hospital began to administer the fake HPV vaccines three months into its last year, and all 38 patients that received the vaccine paid 9,000 yuan ($1,769 USD) to be immunized.

Another patient had posted about this on the Chinese microblogging website, Weibo, revealing that the hospital told her it would receive the vaccines before it is officially approved. The hospital claimed that this was a preferential treatment because it was located in a medical tourism pilot zone.

Chinese health authorities have revoked the medical institution license of the hospital and have ordered it to pay a fine of 8,000 yuan. Furthermore, the authorities confiscated up to 201,496.8 yuan in illegal profits the hospital made from the fake vaccinations.

In its defense, Boao Yinfeng Health Center noted in a statement on its website that its former partner, Qingdao Meibomen Group, provided and administered the vaccine. The hospital also claims that it does not know where the vaccines were sourced from.

China News Service reported that the country's drug regulation authority will investigate the illegal vaccinations further as an initial probe suggests the HPV vaccines are counterfeit and came from irregular channels. HPV is a virus with over 200 varieties.

Cervical cancer is the most feared complication of HPV infections in women; however, it is a slow-growing tumor that may take up to 20 years to develop. During this period, it may not show any noticeable symptoms.

The current recommendations by the Center for Disease Prevention and Control, children - both boys and girls - should receive two HPV Vaccine shots 6 to 12 months apart. Although younger children aged 9 and 10 or adolescents aged 13 and 14 may also receive the vaccine.

This case is the latest in a series of scandals in the healthcare sector to spark a country-wide debate about drug safety concerns. Other recent scandals include drug manufacturers forging production data and healthcare providers administering faulty or expired vaccines to infants.

This recent series of fake vaccine and drug scandals began a few years ago when authorities uncovered the production of fake vaccines for whooping cough, diphtheria, and tetanus. These vaccines, produced by Changsheng Biotechnology, had already been administered to several children before it was discovered.

This scandal shook the public confidence in immunization and saw many refusing further vaccinations for their children or purchasing the vaccines themselves from other countries. Following this incident, the mayor of the city where the vaccine company was based, resigned.

Also, in 2014, Chinese authorities uncovered another scandal involving a pharmacist named Pang Hongwei. This pharmacist was said to have purchased cheap vaccines - which were close to their expiration dates - from drug companies and middlemen. Ms. Pang stored the vaccines in a rented room without refrigerating them, which further reduced the potency of the vaccines.

What damaged public trust in the immunization process and the health system as a whole is that the Chinese government did not make any of these scandals known to the public, allowing many of them to continue despite the potential harm that could be done to the patients. Many of the illicit trades were uncovered by news reports.

Despite public fear, however, experts say that these fake vaccines are more likely to be ineffective than harmful. In response to these scandals, the World Health Organization (WHO) said that vaccines that are outdated or not stored properly only lose their potency and rarely cause toxic effects.

Following these illegal practices, the country’s top legislative arm is reviewing the laws regarding vaccines that will administer harsh penalties to health institutions, healthcare providers, and pharmaceutical manufacturers involved in the production of counterfeit vaccines. The new law proposes to include a fine of up to 30 times the monetary value of the products involved.