By
Larisa Brass
at 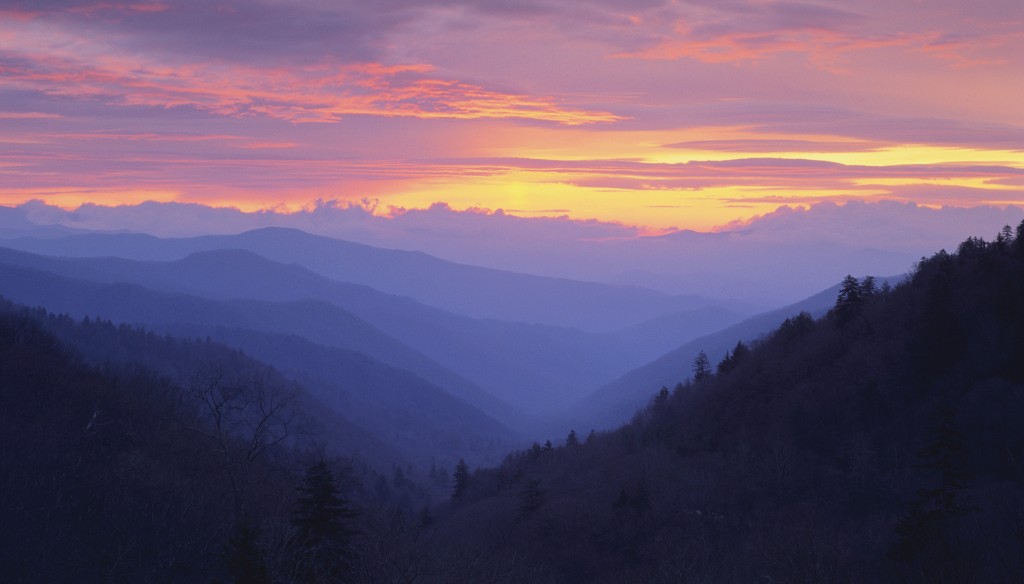 Before he was diagnosed with prostate cancer, Dennis Wilson had not given Knoxville much thought — even though he lived just three hours away in Atlanta, Ga.
‍

But, upon researching treatment options, he decided on proton therapy, which brought him to Provision Healthcare. And while the technology and accessibility of the center may have been the primary reason for his arrival, once the retired food scientist got to Knoxville with his wife, Marilyn, he decided to make the most of his visit. “Life’s too short, you’ve just got to get out and enjoy it,” Wilson had said partway through his four weeks of treatment.
‍

The couple enjoyed a variety of fine dining experiences, from the Icon — a recently opened eatery atop Knoxville’s storied Sunsphere where the chef personally provided Wilson with ingredients to prepare a meal in their small apartment kitchen — to the Copper Cellar, a longtime establishment in the city.

They toured local museums including the Knoxville Museum of Art, which, at the time, displayed the work of Marilene Oliver, an artist with a particular focus on the human anatomy that included CT scan-like images stacked together. They also visited the Knoxville Botanical Garden and golfed. On St. Patrick’s Day, Wilson kicked up his heels at a local Irish bar.
‍

“Of course, he was the only guy dancing,” said Marilyn Wilson. Short out-of-town excursions were highlighted by trips to the Great Smoky Mountains and Pigeon Forge, a nearby outlet mega-shopping experience. “We’re having a ball,” Wilson said. “It’s just a really nice experience. I’m only going to do this once.”
‍

While perhaps not on the marquis list of cities to visit on a tour of the United States, Knoxville is a hidden gem. Located near the foothills of the Appalachian Mountains, the city is home to seven lakes, a host of outdoor recreational opportunities and all the retail, dining and entertainment options of a larger metropolis — without the traffic.
‍

A short drive west leads to Nashville, the Country Music Capital of the world, home to iconic venues, such as the Grand Ole Opry, Country Music Hall of Fame and Museum, and Johnny Cash Museum. And at the western end of the state, Beale Street in Memphis and Graceland, home of Elvis Presley, round out the tour.
‍

The family of 10-year-old Ehkam Dhanjal, who traveled from the United Kingdom for brain cancer treatment at Provision, found Knoxville to be kid-friendly as well — from local movie theater offerings (cinema giant Regal Entertainment is headquartered in Knoxville) and the Knoxville Zoo to sporting events galore including a Monster Jam truck rally.
‍

Dr. Matt Ladra is one of those for whom Knoxville’s hidden secrets came as a welcome surprise. When he learned of the opportunity to practice radiation oncology at Provision, Ladra, a California native, was admittedly skeptical.
‍

“I had never been to Knoxville,” he said. “I had been thinking about California.” But, Ladra, an avid outdoorsman, didn’t realize how well the area would suit him. He lives in the city’s vibrant downtown district, yet, spends weekends hiking and fly-fishing in the Smoky Mountains.
‍

“I am really glad I came,” he said. And Ladra has found that patients feel the same.
‍

“It’s a very easy place to visit,” he said. “Families enjoy that it’s a smaller city, which makes it easier to get around. They find Knoxville a friendly, accessible place to stay during what is often a stressful time in their lives.”
‍

While patients like Wilson find proton therapy treatment doesn’t cramp their sightseeing and recreational activities, others enjoy the region as a place that facilitates rest and healing.
‍

Holly Caster, who traveled to Knoxville from Michigan for treatment of a rare brain tumor, went through chemotherapy in conjunction with her proton therapy. With help from hospitality staff, she secured a lakeside cabin just 30 minutes from the Provision campus, where she stayed with her sister — and dog — her mother and her two young daughters throughout the eight weeks of treatment.
‍

“We just sat on the back porch, playing Uno,” said Caster. “We slept so well.” The house’s rural setting afforded the family the opportunity to buy local honey — which she put in the copious amounts of tea she drank each day — and locally-grown muscadines, which, she said, are “good for settling a chemo stomach.”
‍

“It was just so relaxing,” she said.
‍

Larisa Brass is a social media and content coordinator for Provision Healthcare. For more information on proton therapy treatment for cancer, visit www.ProvisionProton. com. To learn more about Knoxville and its surrounding attractions, visit www.ProvisionExperience.com