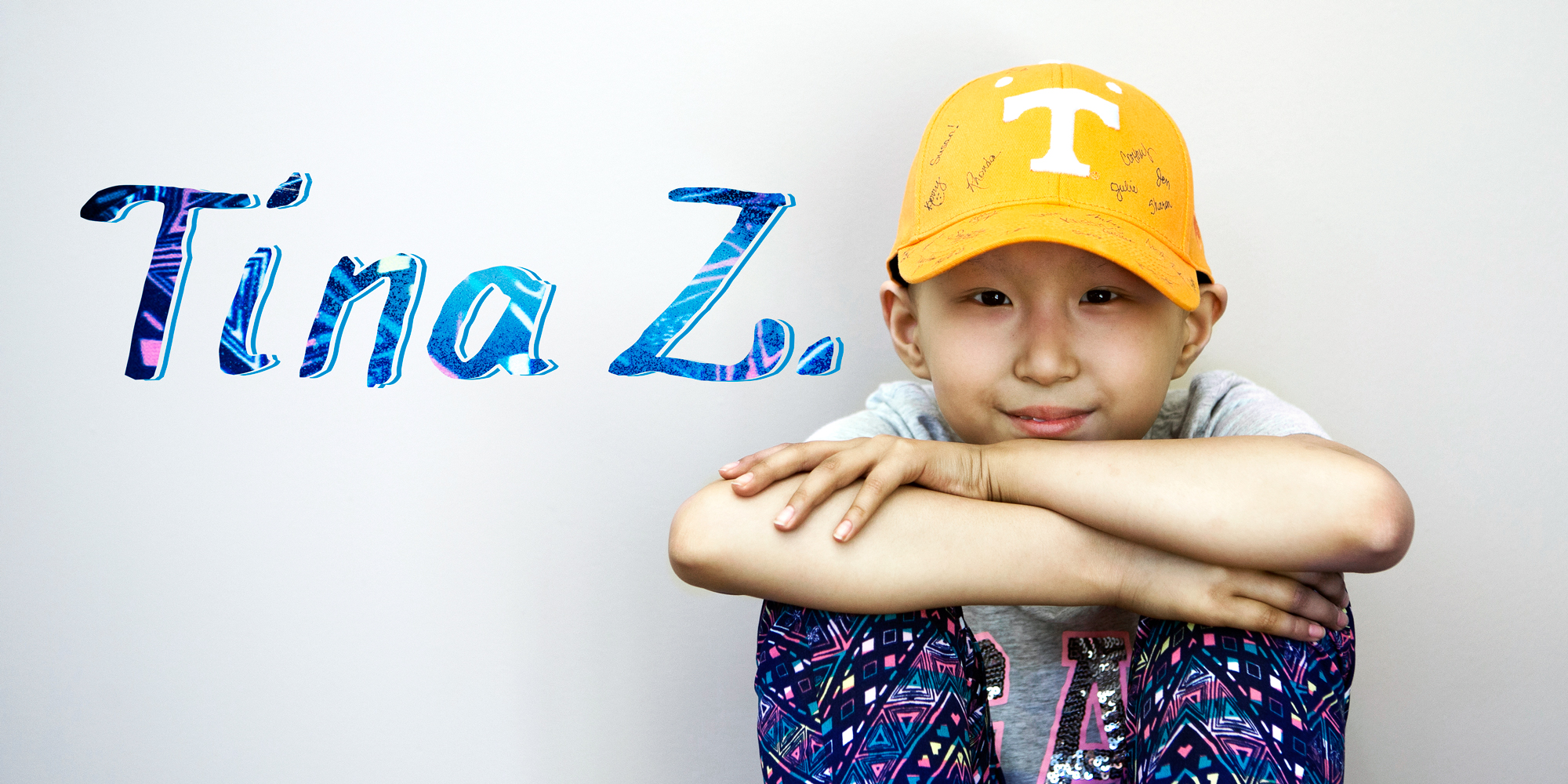 After learning a rare form of cancer she first thought was benign had not only returned, but had doubled in size, Beth Semikin stood in the shower and cried.
‍

The 22-year-old from the United Kingdom then boarded a plane for medical tourism — or as she says, a radiation vacation — in the United States, where last week she began the first of nine treatments at the UF Health Proton Therapy Institute in Jacksonville, Fla.

Doctors there hope proton therapy, which targets malignant tumors with such precision that a patient is likely to experience both minimal side effects and damage to vital structures, will help end months of suffering for Semikin, who was diagnosed with epithelioid sarcoma last year.
‍

Proton therapy, which grabbed international headlines when five-year-old Asha King was removed from a UK hospital last year by his parents against the advice of his doctors and flown to Prague, has become popular for treating cancer in medical tourism circles. However, less than 50 proton centers operate worldwide including 19 in the United States and 21 in Europe.
‍

Renée-Marie Stephano, President of the Medical Tourism Association, said that despite the best intentions of the European Union Cross-Border Directive on Care to make access easier for patients from the 28-member nation organization, few realize they may travel abroad for treatment and receive reimbursement in return from their home countries.
‍

Some nations have let politics intrude in the way of access to timely and better healthcare notwithstanding of the need for advanced forms of radiotherapy to treat cancer, she said. The number of planned trips across the European Union, sadly, has not matched the level of patients who have expressed a desire to travel for medical reasons.

Clearly, medical tourism can play a role in helping to raise awareness about treatment options and and coordinating provider-patient connections.

Stephano said proton therapy will not be available in the United Kingdom until next year, when 250 million facilities are opened at University College London Hospitals in Bloomsbury and the Christie Clinic in Manchester. In the meantime, the parents of Asha King say their son is cancer free the boy returned to school full-time last week — and Semikin — whom the British National Health System offered a choice of Oklahoma, Switzerland or Jacksonville — is in Florida with her mother, Allison, for 11 weeks of treatment, one half-hour, five days a week.

Semikin is not the only Brit to land in the United States on a medical tourism sojourn. Oscar Hawthorne, another young cancer patient from the United Kingdom, returned home earlier this month after medical tourism treatment at the ProCure Proton Therapy Center in Oklahoma City. NHS also covered air fare and accommodations for his mother, Sarah, and, Alexa, a Boston terrier cross-breed that Oscar adopted while in Oklahoma.
‍

More than 90 percent of the UK patients approved by NHS for proton therapy are sent to either ProCure or UF Health in the United States, where costs can double those found at facilities in Europe. However, a flight across the Atlantic is not always within every patient's comfort zone.

‍Juliette Harrison believed a trip from Birmingham to the United States for proton therapy would be rough on her health and too expensive even if medical tourism treatments for brain cancer may have been her best option. She refused NHS funding and instead paid the 37,000 herself to go to the Proton Therapy Center Czech in Prague.
‍

Compared to traditional X-ray radiation, proton therapy is expensive. In the United States, proton therapy costs about $1,000 per session. Insurance companies have argued that the high costs do not necessarily warrant better outcomes. But, proponents contend that limited side effects associated with proton therapy actually lower medical costs in the long-term.
‍

Opening a proton therapy center also requires a tremendous financial commitment associated with equipment that most healthcare organizations simply do not have. The introduction of compact machines capable of treating more patients in smaller venues might help alleviate some of the fiscal constraints and open more doors to medical tourism.

So, too, will ongoing clinical studies that are going beyond brain, ocular and pediatric and prostate conditions and testing proton therapy for liver, lung, gastric and pancreatic cancers.
‍

Lou Lovingood, a 63-year-old grandmother from Sweetwater, Tenn., was the first patient treated for bilateral press cancer at the Provision Center for Proton Therapy in Knoxville. About 80 patients each day are treated there for 44 different cancers including Ewing's sarcoma, a rare condition that strikes one out of 500,000 under the age of 19.
‍

Tina Zhu didn't want to stay in Shanghai when intestinal issues followed by a CT scan confirmed she had become an unfortunate statistic of Ewing sarcoma. Neither did her mother and father, Angela and Alex, who wanted the best treatment they could find and right away for their seven-year-old daughter.
‍

After flying to the United States from China for two months of chemotherapy treatment in Delaware, the Zhu family heeded the suggestions of doctors and elected to travel to Knoxville for proton therapy in an area of Tennessee designated for adventure tourism and surrounded by country music, lakes, and the Smokey, Cumberland and Appalachian Mountains.
‍

Angela and Alex Zhu were pleased with the overall cost of the treatment and Tina couldn't be any happier with their decision to access medical tourism in Tennessee a state Elvis Presley made famous in China, but which she and her parents will long remember for good health.
‍