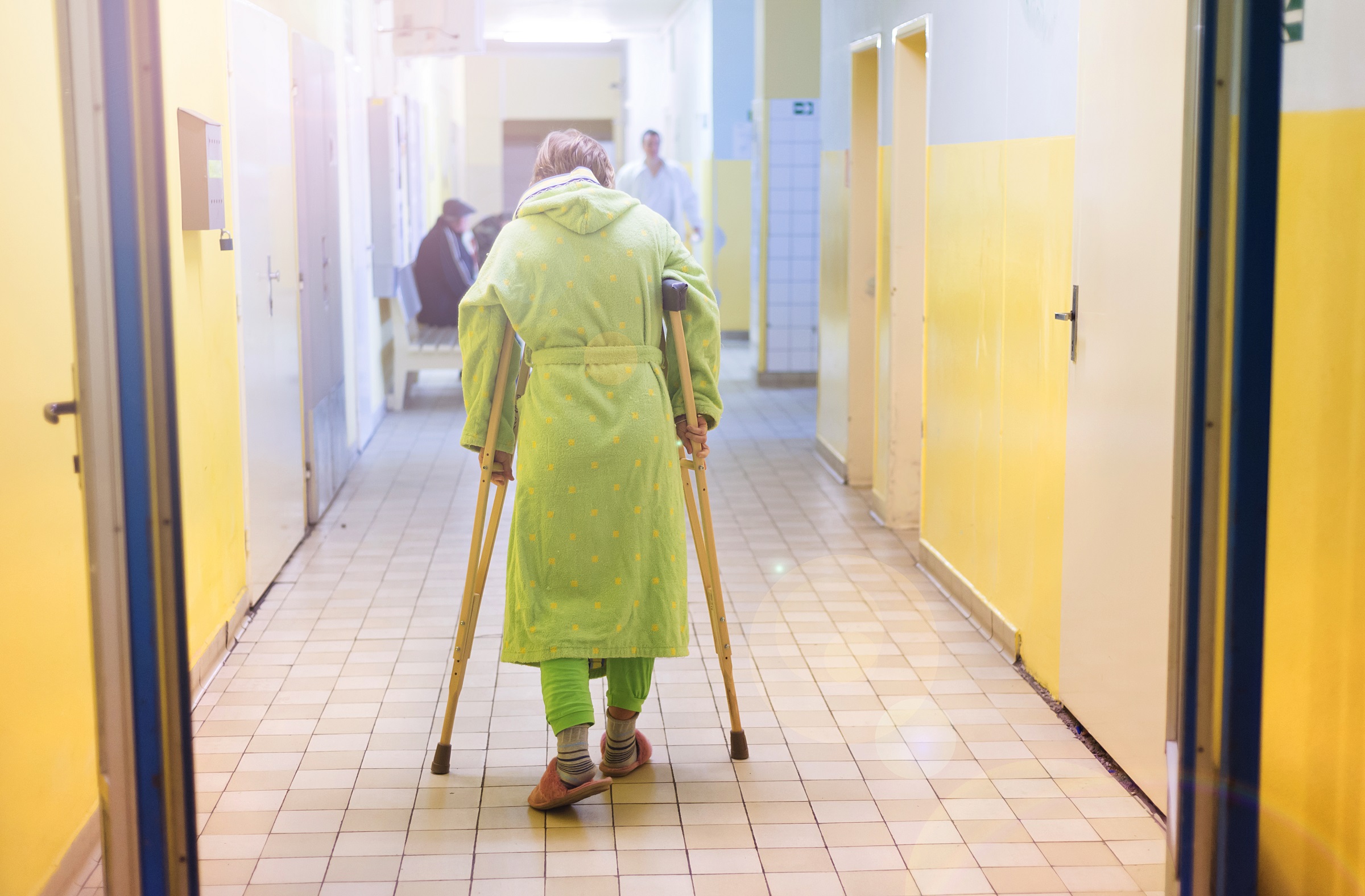 One of our greatest challenges as human beings is the fight against aging. Every day we age is another step along a path that gradually deteriorates our body. As we approach the end of our journey, we tend to develop physical limitations.

No one can ever win the battle against time, but we can prolong the quality of life that we have. Thanks to modern science and technology, we have continued to advance our understanding of the basic genetic principles that form the foundation for life, which controls the renewal of the cells and the fine structures that support them. Our newly acquired ability to revitalize these essential parts in our body provide us with powerful medical tools that utilize natural methods to delay the pains and perils of aging. The Creator himself arranged for there to be a huge medication factory inside of us.

But wait... inside of us? Many people claim that the mind and its abilities can have great control over the body, but this isn't quite what I mean. Our body was designed to fight the health irregularities we experience, bringing along its own medicine: transfer factors, peptides, hormones, coenzymes, growth factors, anti-inflammatory cytokines. The body itself regulates the condition of life and counteracts diseases at the same time.

This function of our body can be improved or limited by an infinite number of stimuli, which is at where regeneration therapy enters the picture. This therapy works by maximizing our defense system and, in turn, improving the duration and quality of our lives.

The aging process is caused by transformations and chemical reactions in certain areas of our body. First comes the formation of free radicals, which are unstable molecules where weak bonds (with one unpaired electron) are formed. Free radicals are often incidently responsible for the creation of more free radicals, as the original is in the search of another electron to pair with.

There are different factors in our lifestyle that create free radicals, including pollution and bad diet. Naturally, people who have healthier lifestyles are more likely to prolong their life.

Free radicals are in charge of aging and are also stimulators for the creation of diseases like Parkinson's, Alzheimer's, or diabetes. There are two reactive species of free radicals that cause major damage to our body: those of oxygen and those of nitrogen. To get rid of them, our body creates two enzymes: superoxide dismutase and nitric oxide synthetase, in order to preserve cellular integrity and function. Regeneration treatment uses these enzymes directly or through signaling agents, or makes cells increase their production.

Another factor that is also responsible for aging is mitochondrial deficiency. Free radicals and our unhealthy lifestyle are the main causes of this deficiency. This deficiency causes a deficit in energy production, affecting the function of organelles. Without a doubt, physical activity is one of the most important processes involved in the formation of new mitochondria or mitochondrial biogenesis. This deficiency can also be treated with new techniques and medications such as transfer factors or peptides. Both are covered within the new medical advances in the different regenerative treatments that have been developed in this last decade.

Aging also brings along various dysfunctions of the tissues in the human body. These can cause diseases that will depend on several factors that are specific to each individual. Free radicals, mitochondrial deficiency, and lifestyle choices are the major causes of the development of these diseases:

It can be said that the current so-called “orphan diseases” have found their caretakers. By this, I mean all those diseases for which there was no cure can be fought with the substances that our own bodies produce. These substances include: growth hormones, peptides, growth factors, anti-inflammatory cytokines, among others. Healing also involves different processes that are part of the restoration of glandular systems, hormones, brain centers (nasal nuclei, hippocampus, hypothalamus, thalamus, tonsils, among others). It also includes the activation of multiple proliferation, growth, differentiation and cell migration systems.

It is very important to understand that the processes used in the new regeneration therapy are natural components and are produced by the body itself (or in laboratories with the same chemical nature) to perform the necessary functions. The nature of their formation allows them to be more effective than traditional treatments; as a result, they often lack side effects. This does not mean that they can be used indiscriminately, though. In order for the advanced regeneration therapies to carry out new processes, a lot of research and deep knowledge in the area must be taken into account. This group of substances and knowledge of their use are what allow us to correct the alterations in our bodies caused by time and lifestyle.

All these factors result in a healthier, higher-quality life. Thanks to new technological advances and scientific studies in the area, we hold the cure for many diseases that were all but uncurable just a few short decades ago.

Dr.Domingo Guerra (La Vega, Dominican Republic, 1954) is a General Surgeon. In2002, he blended the surgical experience with regenerative medicine, being oneof the pioneers of the Dominican Republic to perform this practice. During thelast 7 years, he´s had interviews and several appearances in newspapers, TVshows, congresses, also in national and international conferences.

I THOUGHT DIABETES WAS FOR OLD PEOPLE?