Customizing a Cure: The Pioneering Science Behind Cancer Immunotherapy 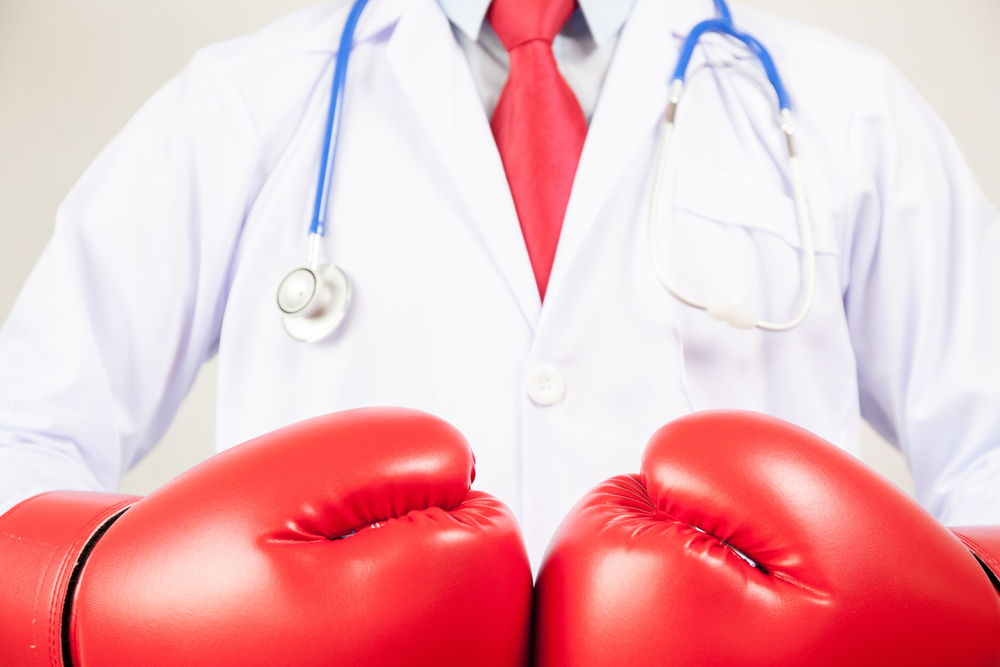 For decades, conventional treatments like chemotherapy and radiation have been a medical hallmark for combating the spread and growth of cancerous tumors. But according to recent strides in cancer research, a better alternative is on the horizon.

Immunotherapy, which harnesses the power of one’s own immune system to fight cancer, has recently made headlines on a global scale. When implemented in clinical studies, many different immunotherapy strategies have been effective in treating numerous types of cancer, including leukemia, non-Hodgkin lymphoma, and melanoma. Immunotherapies to treat nearly every type of cancer, including breast, colon, and lung cancer, are currently being developed.
‍

For patients who respond well to the treatment, the effects can be long-lasting. Recent research from a clinical trial revealed 70 percent of participants with multiple myeloma recovered from the disease after undergoing immunotherapy. At the conclusion of yet another trial, a leukemia patient who was initially told she only had 10 months to live was declared cancer-free after receiving immunotherapy treatments.
‍

Despite its effectiveness , however, the pioneering treatment is not without its challenges. Many cancerous tumors produce different antigens, or toxic substances, that confuse and manipulate the immune system. For this reason, immunotherapy can be insufficient in preventing the growth of certain types of cancer.
‍

Yet researchers from Cancer Research UK believe they have discovered a new process that may help the immune system destroy cancer cells based on the antigens produced by different types of tumors. According to the results of their study, which was published recently in Science journal, Cancer Research UK researchers determined the way in which antigens were marked out on a tumor could help identify which type of immunotherapy treatment would be the most effective in attacking and destroying the cancer.
‍

While research continues on immunotherapy, the results of Cancer Research UK’s study are promising. Prior to the study, the role antigens play in the immune system’s ability to destroy cancer was not entirely understood. 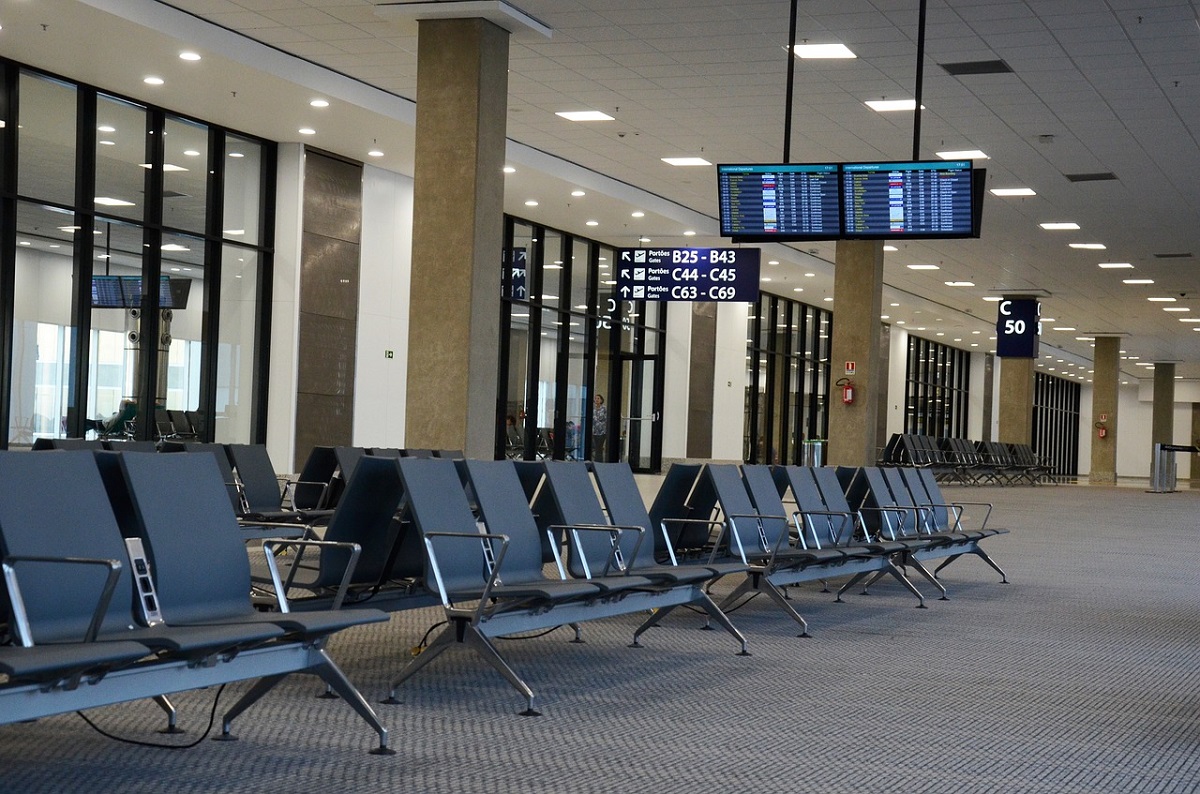 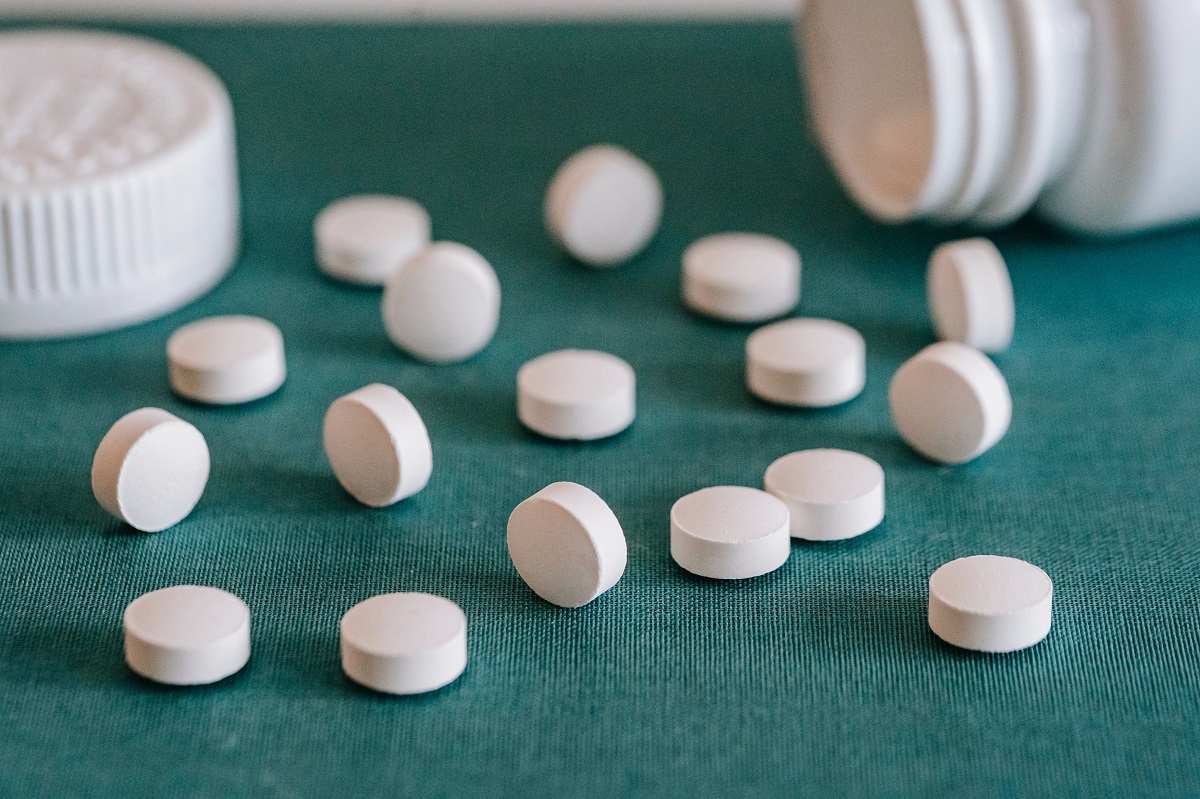 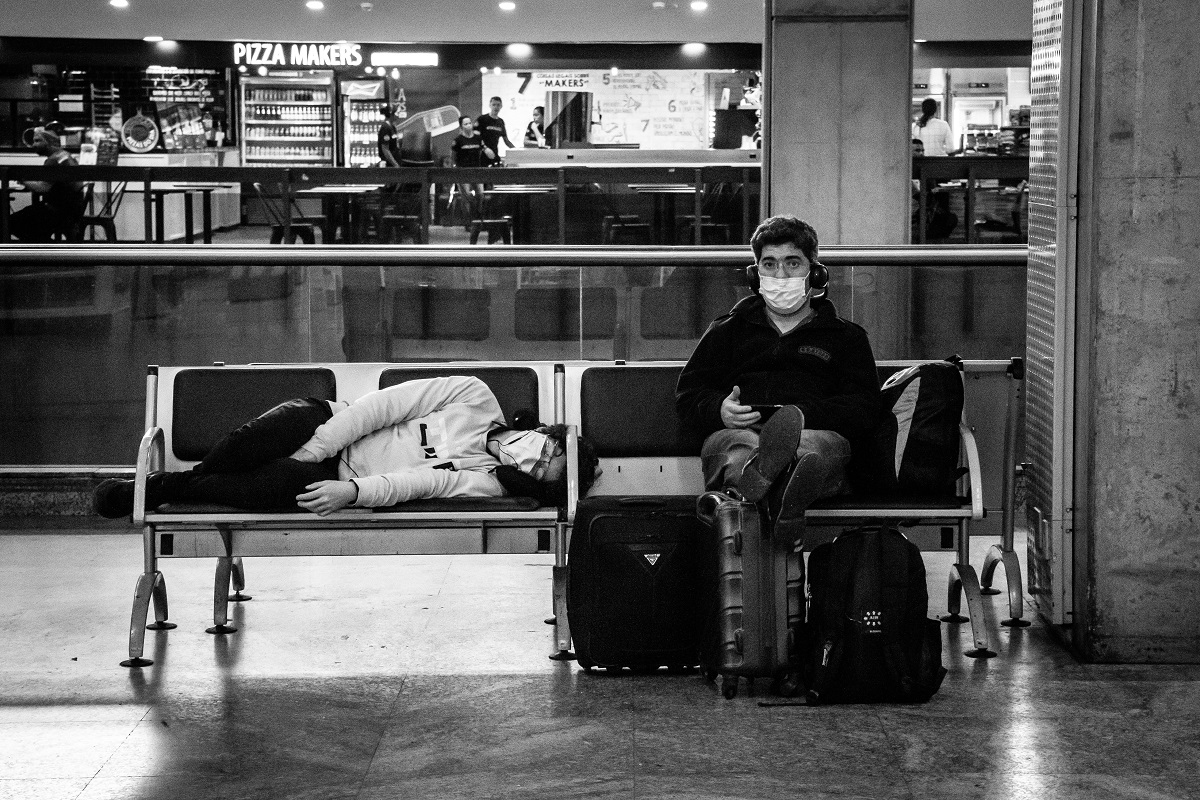