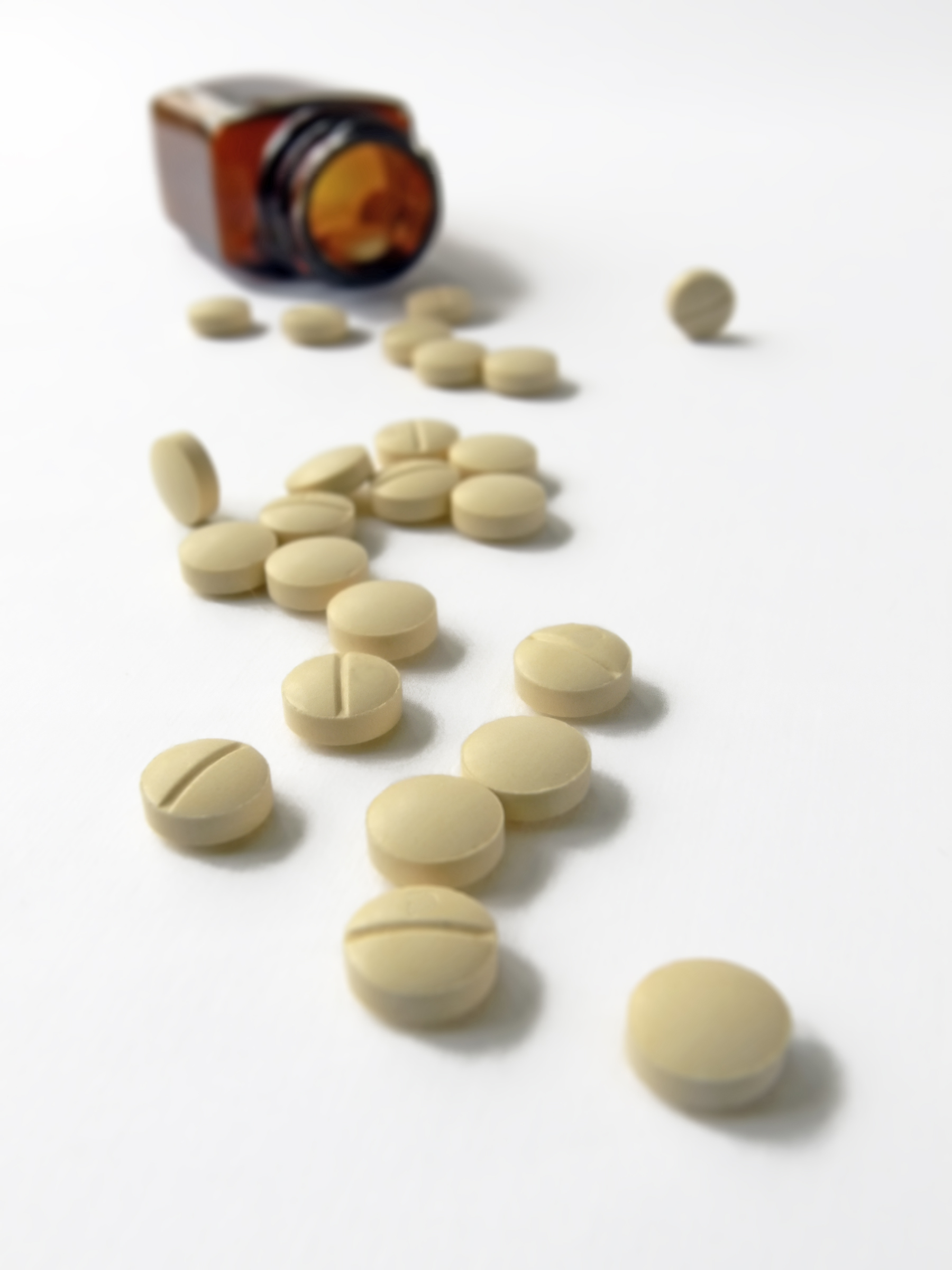 Prescription drugs from Mexico smuggled into the United States are becoming a means to deal with the rising cost of medicine.

The growing theme is whispered among Americans who are unable to afford prescription medications that require top-of-the-line insurance or plenty of disposable income.

Just south of the border, 'yes' is the word heard these days in deals and bargains at the hands of smugglers who are willing to bring prescription drugs in bulk from Mexico to the United States to a growing and receptive clientele looking for a quick-fix to escalating healthcare costs.
‍

Finding prescription drugs across the border in Mexico is nothing new, but more people are buying medicines these days for people they don't know. That's something physicians and law enforcement officials say is a relatively new trend among patients who are the least bit apologetic.
‍

There's a trade in legal prescription medication, Mexican pharmacist Jorge Sandoval told the PBS News Hour from his shop in Chihuahua, Mexico, about an hour south of the border. The trade is generated by people (in both countries) who want to buy medicine at a lower price. People are bringing in ice chests to fill with medicines that they sell to friends and relatives.
‍

In states along the border like Texas where the percentage of uninsured is the highest in the nation, Texans can find inexpensive treatments in Mexico for poverty related conditions from diabetes and obesity to high blood pressure. The diabetes medicine Metformin is $35 a month in Texas, but $15 in Mexico. Coumadin, a blood thinner, is $60 a month in Texas, but just $15 across the border.
‍

Physicians like Juan Nieto, of Presidio, Texas, say patients are at risk. He says they're increasingly showing up in emergency rooms with medications that don't look right.
‍

To exacerbate an already costly situation, the Government Accountability Office reports that the number of drug shortages has quadrupled in the past five years, forcing doctors and pharmacists to delay or ration care, as life-saving medications remain in short supply.
‍

There were 456 drug shortages in 2012, and the trend was continuing, with another 361 drug shortages reported by the middle of 2013, according to the GAO report.
‍

Drug-quality issues and manufacturing delays or shutdowns related to quality accounted for 70 percent of drug shortages reported between Jan. 1, 2011, and June 30, 2013, according to the report.
‍

The scarcity of certain drugs in the market has jeopardized the ability of care providers to stabilize trauma victims, control pain during surgery, and treat heart disease, said Marcia Crosse, GAO’s director of healthcare, at a congressional hearing on the report.
‍

Participants in the webcast will learn safe, cost-reducing measures and options for purchasing medications when traveling outside of their country of origin, among other topics related to finding quality and affordable healthcare abroad. For more information and to register, click here.
‍

Americans consume more generic medications than patients in any other developed country. Without doubt, the growth of generics has led to cheap pharmacy specials under $7 a month for some treatments for high cholesterol and high blood pressure. But, even if insurers are paying the bulk of the cost, generics can still be expensive.
‍

In fact, the pervasive use of generic medications once considered to be a money-saver has recently sent prices soaring, up by some 6,000 percent for some common drugs that were once fairly low-cost.
‍

Generic drugs, such as Pravastatin, which treats high cholesterol, and the antibiotic Doxycycline spiked upward of 1,000 percent in 2013, according to a survey by the National Community Pharmacists Association.
‍

Even Americans with pre-existing conditions who thought they would catch a break under Obamacare may not be immune from reaching deeper into their own pockets to pay for expensive drug treatments.

Dr. Scott Gottlieb, of the American Enterprise Institute, said diseases, such as lupus or multiple sclerosis, could fall under what's referred to as closed drug formulary, a discreet provision of the healthcare insurance exchanges. Patients who have medication that does not fall within that distinction may not have any coverage at all, he said.
‍

So, it could be that a MS patient could be expected to pay $62,000 just for one medication, Dr. Daniel Kantor, who treats MS patients and others with neurological conditions near Jacksonville, Fla., told Fox News.com. That's a possibility under Obamacare going on right now.
‍

Kantor worries that this may drive more patients to not buy their medicines, which we know is dangerous.

We know MS can be a bad disease when you're not treating it, he said. When you're treating it, for most people they handle it pretty well, but we know when you don't treat (MS), it's the kind of disease where people end up in wheelchairs potentially.
‍

Or, like Branwyn Maxwell-Watts, a small business owner in West Texas, looking elsewhere for an affordable alternative, even for those commonly used medications that contribute heavily to healthcare costs and for which many insurance policies offer only partial coverage.
‍

Married, and a mother of four who is active in her tight-knit rural community, Maxwell-Watts is far from a stereotypical dealer in any sense of word, but she crosses the border into Mexico to buy medicine for friends and herself.
‍

Mainly diabetes, a ton of high blood pressure medicine, she said. For me, it's migraine medicine. It's something that I was providing that they needed. I didn't think about the consequences. I still don't, because I still do it.