By
Charlie Rodriguez
at 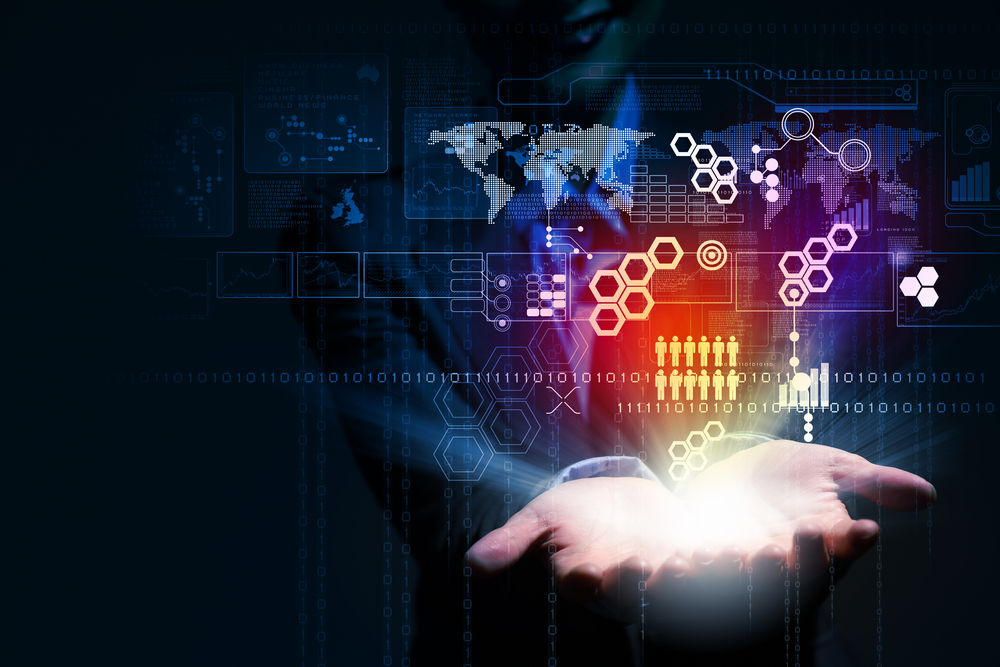 According to the World Health Organization (WHO), 22 million people worldwide will be diagnosed with cancer over the next two decades, a steady increase from the 14 million diagnosed in 2012.
‍

A team of researchers at Carnegie Mellon University in Pittsburgh, PA, have committed themselves to lowering WHO’s grim statistics by creating a new step-by-step procedure that may aid in the detection and treatment of cancer.
‍

As reported in MedCity News, Jian Ma, an associate professor in CMU’s Computation Biology Department, along with his team, have developed an algorithm called “Weaver” that analyzes genomes in cancer cells. Weaver uses complex computational methods to provide an in-depth look at two types of DNA mutations that lead to the development of cancer.
‍

To better understand the mutations, Weaver computes the basic functions of the genetic material that is present in an individual cell, and then it analyzes the molecular mechanisms of the material to determine how it evolves into cancerous growths.
‍

“We were interested in studying how the cancer genome evolved from normal genomes,” Ma says. “[Weaver] takes a step further in allowing us to characterize the genome more accurately. It provides a unique tool that allows people to characterize what happened in the genome and to understand the functions that need to be investigated.”
‍

Weaver is the first algorithm that is capable of analyzing more than one type of cancerous mutation in human cells. For this reason, it may prove to be highly successful in providing researchers with detailed information about the specific genetic changes that occur in the development of individual cancers. With this information, treatments that are more personalized, and ultimately more effective, are a distinct possibility.
‍

Currently, Weaver is being used for research-only purposes, as it is still an emerging technology. In the future, however, it may be used by hospitals and physicians to help ensure cancer patients are treated in a way that is conducive to producing a much higher survival rate.