The Financial Burden of Cancer Treatment

By
Medical Tourism Magazine
at
Editorial 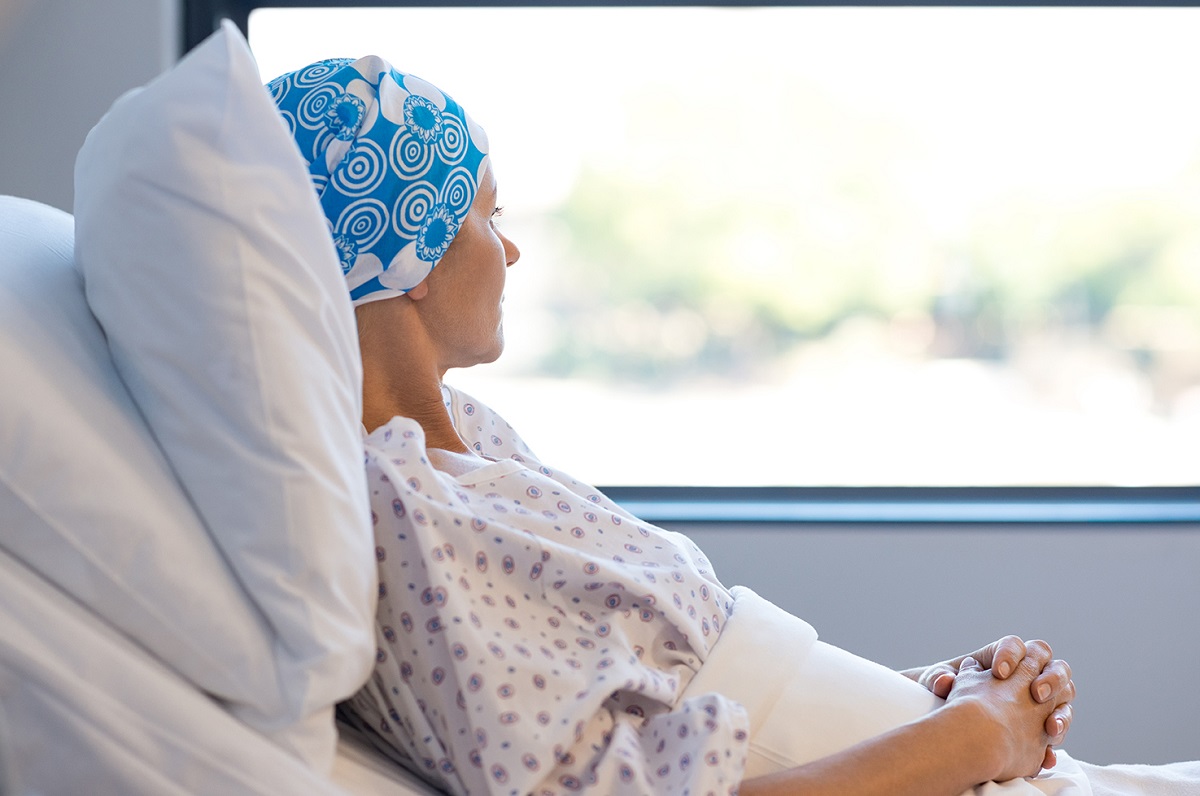 Cancer kills more than 600,000 people in the United States each year, making it one of the leading causes of death in the country, second to heart disease. While advances in medicine and therapeutics have led to breakthroughs in the treatment of this deadly disease, this has come at a huge price that is leaving survivors in massive debt that alter the rest of their lives.

A 2019 survey by the Mesothelioma Center at Asbestos.com revealed that more than 60 percent of cancer patients and their loved ones reported huge financial struggles following a cancer diagnosis. According to a survey by Kaiser Family Foundation, this financial weight has pushed about 70 percent of adults with debt from cancer treatment to cut down on basic expenses, including food, housing, and clothing, while 25 percent have declared bankruptcy.

According to data from the National Cancer Institute, cancer patients could face up to $12,000 a year for one prescription. The institute further stated that the average cost of medical care and drugs could reach up to $42,000 in the year after a cancer diagnosis, with some treatments exceeding $1 million.

While this financial burden tends to be worse for low-income families and Americans who are uninsured or underinsured, even insured Americans are not spared.

Huge annual deductibles and cost-sharing plans leave many cancer patients grappling to survive financially. According to consulting firm Milliman, privately-insured patients with leukemia could pay more than $5,100 in the year following their diagnosis while the average leukemia patient with Medicare could pay more than $17,000 out-of-pocket in the same year.

Some of the most common chemotherapy drugs, for example, are among the most expensive. Some of these drugs, which could cost up to $99,000, cost more than the average American makes in a month, according to data from the U.S. Bureau of Labor Statistics. The overall cost of these drugs also depends on the type and stage of the cancer being treated, as well as the number of treatment sessions required.

According to the 2020 National Health Statistics Report, high out-of-pocket costs and deductibles are keeping more than 44 million Americans underinsured while 27.5 million adults are uninsured. With the expanding population and the rising costs of healthcare, this number may continue to grow, deepening the financial burden of cancer care for many households.

Already, many cancer patients are even delaying or avoiding treatment to avoid more debt. Nikki Yuill of the Leukemia & Lymphoma Society said patients are even refusing follow-up care for their cancer treatment to avoid any more debt. More and more of these patients are having to take money out of a retirement or college account or sell off property and move in with friends to pay for cancer treatments, leaving them with no savings and more debt, a phenomenon oncologists call financial toxicity.

A 2017 study revealed that nearly 1 in 5 people receiving chemotherapy abandon treatment halfway and about 50 percent of them opt out completely when out-of-pocket costs exceed $2,000.

These statistics paint a gloomy picture of not only the post-cancer survival life of these patients but also the ongoing, continuous debt cancer patients incur just to win the battle against the deadly ailment.

Nonetheless, employers, insurers, and even health consumers themselves are beginning to navigate cost-effective approaches to access top-quality cancer treatment. Some insurers are partnering with oncology practices to reward doctors that stick with specific, less-costly chemotherapy drugs. This came after insurers realized that hospital systems that buy doctors’ practices usually charge nearly three times higher for the same drug.

The median prices for branded cancer drugs could be as high as $8700 in the U.S., while a similar drug costs $1500 in Turkey and $2500 in South Korea. Radiotherapy, which could be as costly as $15,000 in the U.S. can be undergone for half the price in South Korea. Thailand, Israel, and Costa Rica are also among the choice destinations for cancer care, with up to 50 percent cost savings compared to the cost of care in the U.S.

Health buyers know that much of the huge cost of treating cancer in the U.S. is artificial and can be avoided without compromising the quality of care. For many cancer survivors, the hurdle does not stop at the last course of cancer treatment; hundreds of thousands of dollars in debt will leave survivors and even those receiving ongoing treatment living on the edge when all is said and done.

It is time for more health buyers and consumers to make a shift in how cancer care is accessed and paid for. In addition to price-control strategies by states and the federal government to lower the cost of cancer treatments, employers and insurers need to also adopt cost-effective treatment strategies.

Thanks to global advances in medicine and collaborations between hospitals and countries, cancer patients can get affordable care from top-tier providers abroad. Health payers could also leverage employer direct contracting models with local or international cancer centers to curb excessive and often unnecessary costs.

Equally important is the push for cancer prevention. There is a clear gap in employee wellness programs that need to be filled to curb the high prevalence of cancer. Employers need to strengthen wellness programs and initiatives and create more proactive measures to lower cancer risk and improve overall health.