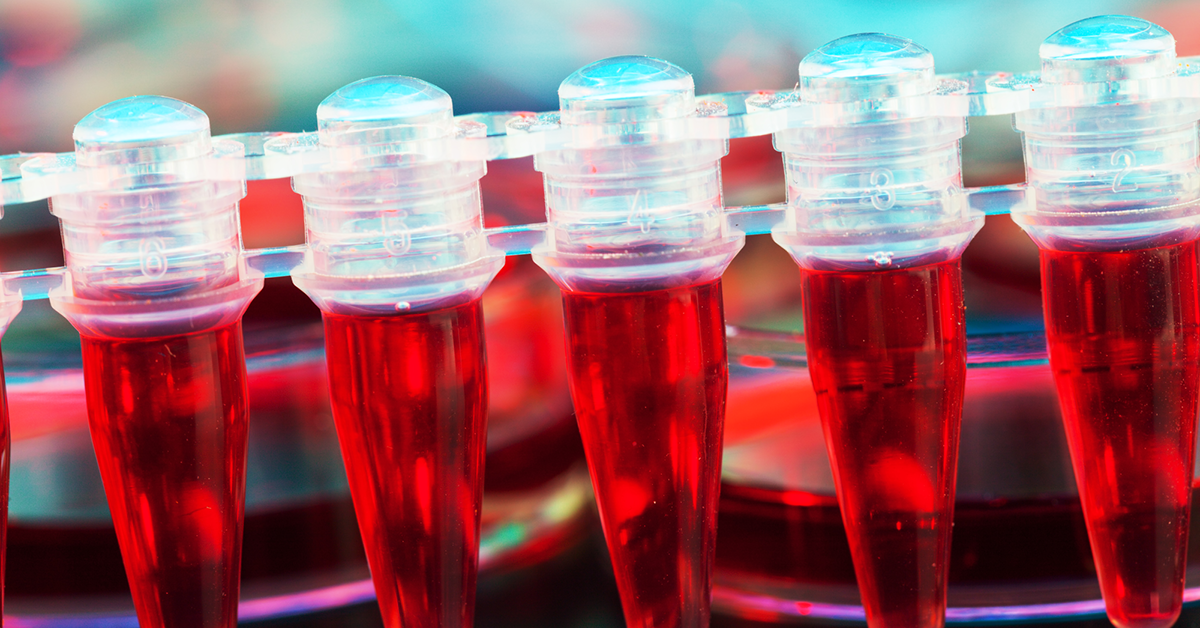 In December of 2014, former Detroit Red Wings superstar Gordie Howe crossed the border into Mexico to receive a controversial stem-cell therapy treatment. The treatment became necessary after he suffered a series of strokes in the months prior that paralyzed his right side and caused him to forget the names of his children.
‍

The procedure is not approved by the United Stated Food and Drug Administration (FDA) – hence the trip to Mexico – and involves injecting roughly 100 million neural stems cells into the spinal column. San Diego-based biopharmaceutical company Stemedica developed the procedure.
‍

The evening after the treatment Howe walked to the bathroom, his first time standing and walking in a month according to New York. Three days later, he walked to his airplane seat for the flight home. Five days later, he was walking without assistance and helping with the housework.
‍

The trip – the subject of a CBC documentary – was controversial after his return and once again after Howe passed in June 2016. Some in the medical community think his recovery is not what it seemed. The American Stroke Association states that sudden recoveries can happen, usually during the first three to four months after a stroke. Experts in stem-cell research also note that his recovery could be the result of the placebo effect.
‍

This example sheds a light the effectiveness of non-FDA approved stem cell therapies and the FDA approval process in general. Currently, only a single stem cell therapy is FDA approved – cord blood-derived hematopoietic progenitor cells to treat cancers and other disorders of the blood or immune system.
‍

In February of 2016, the FDA began to crack down on these clinics across the United States who are using stem cells harvested from the patients themselves to treat everything from amyotrophic lateral sclerosis (ALS) and multiple sclerosis (MS) to autism and erectile dysfunction – all with little to no scientific evidence that it is as actually effective.
‍

So what is the FDA approval process? And what of the people who are willing, or who have no other option than to undergo an unapproved process?  The approval process, in very simple terms, is as follows. The drug companies test their drugs themselves – not the FDA as is commonly believed – and then send the results to the FDA’s Center for Drug Evaluation and Research (CDER) that reviews the information and proposed labeling.
‍

Once this process is complete and it is determined the benefits outweigh the risks, the drug is approved. The only testing the FDA conducts is to ensure the drug, treatment or device meets quality, safety and effectiveness standards.
‍

Yet, many patients feel that because these are their cells they can use them in whatever manner they please. And most states, as well as lawmakers from both side of the aisle, agree. This is a growing movement known as the “Right to Try.” The right to try laws are highly debated.
‍

“If a patient cannot enter clinical trial via the normal route, their physician can apply for compassionate use or pre-approval,” said Dr. Alison Bateman-House., Ruiden Post-Doctoral Fellow, NYU School of Medicine Division of Medical Ethics. “Usually, this is because a patient is too sick—their platelet count is too low for example, or they have had too many other treatments that could skew research data. When a patient is that sick, this is where bad outcomes happen.”
‍

A famous example of this concept is the 2013 movie, Dallas Buyers Club, where Matthew McConaughey’s character smuggles a Phase 1 FDA approved drug to treat HIV – zidovudine (AZT) – into the United States from Mexico and distributes it to those who need it.
‍

While everyone wants to help a sick or dying person as best as they can, helping these patients may end up damaging the entire study.
‍

“Will FDA consider this sickness?” continued Dr. Bateman-House. “Or, will they halt the trial, or even terminate the trial and the millions of dollars that were spent? A short clinical hold can break a small pharmaceutical company by sinking costs and scaring away investors and the benefits of the drug they were developing with it.”
‍

“Right to try laws show a lack of understanding of the system for getting access to drugs,” said Dr. Bateman-House. “The wording is not connected to what people need to do. The solution misses the problem. The U.S. system depends on a drug company’s willingness to give out approved drugs. Once they say yes, it then goes to the FDA who approves it 99.6 percent of the time. Ultimately, the drug company must give approval and sign off on its use.”
‍

In theory, right to try laws allow the terminally ill to use experimental treatments that have passed Phase 1 trials, meaning they have successfully been tested on animals but have not yet been approved by the FDA for human use as a last-ditch effort to save their lives.
‍

“These patients are told that the side effects are unknown,” said Starlee Coleman, Vice President for Communications, Goldwater Institute, and proponent of the right to try. “It is a personal choice for the patient. They are willing to take the risk to have more time with family and loved ones.”
‍

In practice, however, it seems not to work this way. There does not seem to be many people helped by these right to try laws. Gordie Howe had to receive treatment in Mexico after all. Drug companies do not want to administer these kinds of drugs for various reasons.
‍

According to Dr. Bateman-House. “These drug companies only have a short supply of the drug. If they are currently running trials, they do not want to divert resources. As soon as they say approve, they are letting the genie out of the bottle, and may create a supply issue down the road.”
‍

To help physicians streamline the process, the FDA released draft guidance in February of 2015 titled “Individual Patient Expanded Access Applications: Form FDA 3926” where they stated their plan to make the application process for approving the use of an experimental drug easier.
‍

Stem cells show a lot of promise in treating diseases we cannot treat today, but we have to make sure these treatments are safe and effective first. This does little to help the people with these diseases today, however. Patients need to determine personally, what the right course of action is for themselves.

If they do not want to undergo a non-FDA approved treatment, they do not have to but if they feel it is their only option then it should be made available to them. “I think in the future, how we the terminally ill access care will fundamentally shift,” said Coleman. “We will adopt a more European system, where patients can take medications that are past safety trials – provisional approval as it is known in Europe – and doctors can prescribe these drugs as needed, all paid for by insurance or a national healthcare system. As we move forward, increasing access to treatment allows us to understand what the future will make available to us.”
‍

Read another Medical Tourism Magazine Article about the Right to Try Laws. http://www.medicaltourismmag.com/righttotry-org/