The Uberization of Healthcare 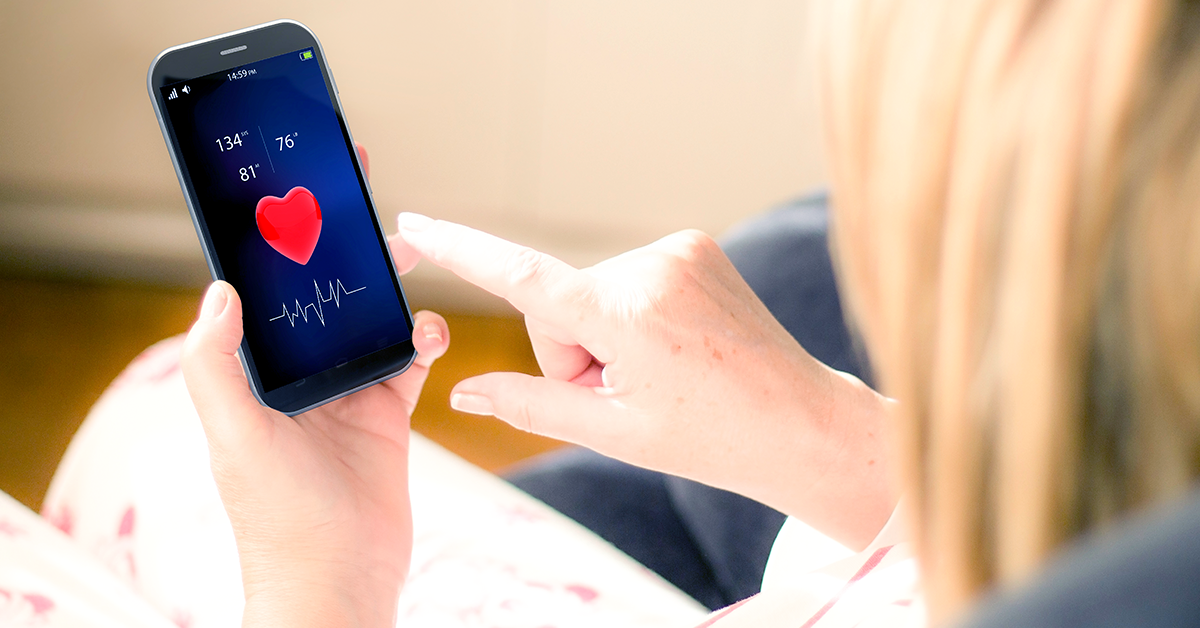 Uber’s model of providing user-centered transportation options which lower cost and saves consumers’ time is gradually finding its place in healthcare. With technology companies disrupting the scene in healthcare, telemedicine is about to be the new “Uber” in healthcare delivery.
‍

Uber has revolutionized the taxi industry providing door-step transport options for users by connecting them directly to the driver. What this does is to remove the middlemen in the taxi business and create an affordable, convenient, and transparent way of commuting users.
‍

This concept is being bought by many startup healthcare companies hoping to disrupt the scene changing healthcare to a more patient-centric model and making tech devices the new hospital. Healthcare, as we currently know it, is built around the four walls of the hospital, patients travel miles for follow-up visits or to receive an antibiotic prescription for an illness they probably already know they have, but times are changing.
‍

This break-in is similar to the taxicab model in San Francisco which was built on the drivers’ needs and eventually lost potential consumers. These taxi systems dominated the scene until Uber introduced a consumer-centered model which, although faced with a lot of regulatory challenges, has exceeded expectations and has broken new boundaries in the transport space.
‍

Tech companies are starting to create telemedicine applications and software which allows patients to receive an evaluation of their symptoms, a diagnosis, and a prescription, all by a registered doctor.
‍

According to Rock Health, a healthcare tech fund, telemedical companies saw a 300 percent year-over-year growth in funding in 2014. It also noted that about 1.25 million patients received health care through telemedicine in 2015. Silicon Valley entrepreneurs are making moves to harness the potential of telemedicine.
‍

For example, Lemonaid Health, a health tech company provides access to qualified healthcare providers through the company’s app for a flat fee of $25. The patient receives a diagnosis and is issued a prescription within a few minutes of completing a questionnaire evaluating their symptoms. The company employs doctors across many specialties to develop these questionnaires and provide health consult to users.
‍

Experts note that many of these tech companies are starting out by targeting the young population who not only have more extensive use of tech devices but have a more straightforward medical issue. Younger generations often are more likely to enjoy the benefit of time saved and money offered by these apps.

Another of such start-up companies is HealthTap, which seeks to provide on-demand access to doctors at a lower price than the traditional hospitals and physicians. Ron Gutman, the company’s CEO compares the model to Amazon, stating that it combines online access to “sellers” with a real-world delivery and logistics. The app provides an artificial intelligence-based algorithm which evaluates patients’ symptoms and gives them options for subsequent steps.
‍

HealthTap has more than 107,000 doctors across the United States who see patients on demand, providing diagnostic assessments and appropriate prescriptions. However, the Chief Medical Officer Geoff Rutledge noted that HealthTap doesn’t employ doctors, but connects users to freelance doctors on the app, paying a part of each customer’s premium fee for a consult.
‍

A tech-based healthcare model affords users a number of benefits including convenience. Being a patient-centered healthcare approach, users will enjoy the convenience of getting their symptoms evaluated, a diagnosis made, and a treatment plan or prescription issued without leaving home or taking an excuse from work.
‍

The long wait in urgent-care waiting rooms or the long time needed to schedule a visit with a primary care physician or a specialist is one factor eliminated by telemedicine initiatives. Data reveals a growing shortage of physicians in the US which will create longer waiting times in hospitals as the population of those needing health care grows, indicating a need for a more effective patient-centric model of healthcare.

Additionally, the availability of affordable, round-the-clock care on mobile devices will, no doubt, prevent avoidable complications of chronic diseases such as diabetes and heart disease among the aging population as doctors become more accessible.
‍

The Healthcare system is a particularly daunting one as costs are often not predictable prior to treatment and out-of-pocket costs continue to increase each year. Telemedicine, as with Uber, streamlines healthcare service, eliminating unnecessary regulatory drawbacks and cost. As a telemedicine user, there are no out-of-pocket costs except when a prescription is issued.
‍

Insurers, too, may begin to take a different look at "uberized" healthcare and its potential in cutting huge cost in health plans. However, some reports have revealed findings to the contrary, noting that telemedicine may increase utilization of healthcare services, for example, for a cold for which the patient would have done nothing, incurring new costs.

Furthermore, as this trend continues to disrupt the health space, many have wondered what might happen to the jobs of healthcare providers when tech begins to do some of these jobs.
‍

For example, a Bay Area startup company makes an iPhone attachment that turns the phone into an otoscope, an instrument with which doctors visualize the inside of a child’s ear. A parent can use this device to visualize a child’s eardrum, take a picture of it, and upload through a telemedicine app to a doctor-on-demand without making a trip to the emergency room. What this means is that some doctors may find their jobs threatened by technology.
‍

There is another challenge these budding tech health companies stand to face – issues with misdiagnosis. It might sound simple and easy to virtually diagnose a cough as an upper respiratory tract infection. However, who would be held liable if the diagnosis turns out to be, for example, a rare cancer?
‍

Many of these companies, therefore, are treading carefully as they provide telemedicine services by protecting themselves from possible litigation by implementing several measures all outlined in their Terms and Conditions section.

One of such is prohibiting users from seeking consults from doctors on the app in emergency situations such as in cases of trauma or acute bleeding. Most of these companies expressly direct users to visit the emergency room in such cases.
‍

This growing Uber model of healthcare comes with phenomenal benefits, all of which are centered on meeting consumer’s needs providing timely healthcare services while still maintaining the quality of care.

However, as this trend advances, it will face mounting challenges ranging from regulatory obstacles to legal pressures, which if addressed sufficiently will pave the way for a more widespread healthcare reach with the hospital “in your pocket.”