UKs NHS Discreetly Outsources Some Surgeries to Doctors in France 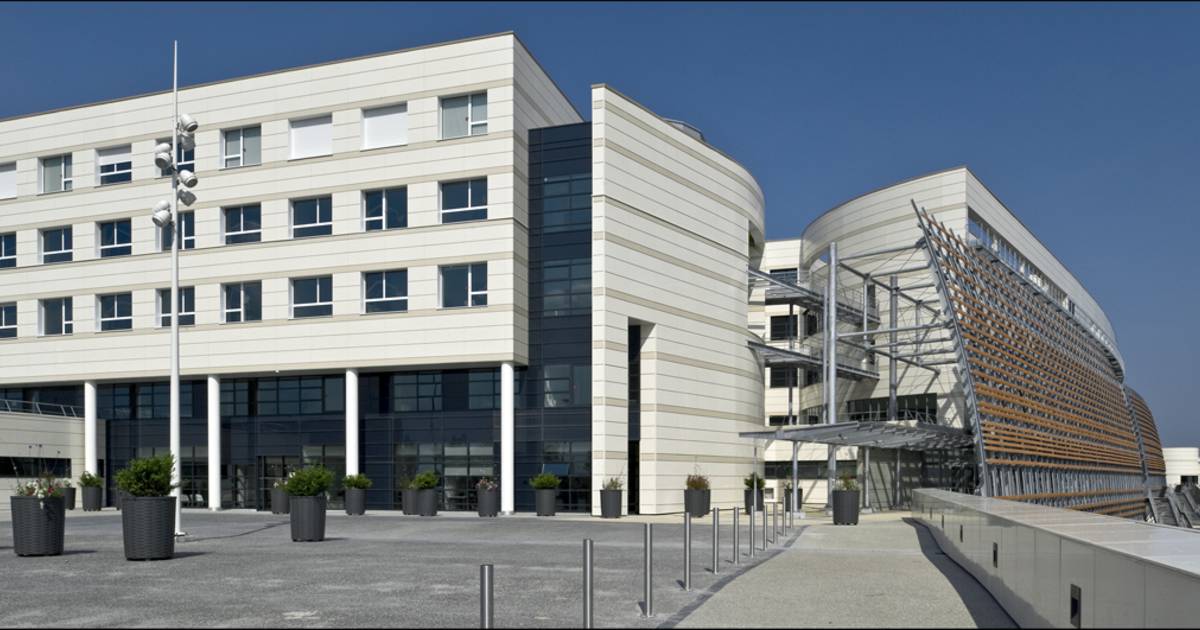 In 2015, a Calais hospital struck a deal with the UK’s National Health Service to receive British patients for elective surgical treatment in the wake of the long wait for surgery and several surgery cancellations patients experience in the UK.
‍

The Centre Hospitalier de Calais in France has opened its doors to NHS patients whose surgical procedures have been canceled or delayed consequent to a lot of factors including the winter overcrowding. This partnership occurred in the wake of complaints by directors of NHS hospitals that the long wait and cancellations are causing avoidable death of patients.
‍

Among the factors responsible for the recent setback in the UK’s healthcare system include a shortage of medical staff and beds.
‍

Calais Hospital, which can take 400 NHS patients yearly, is boosting its attractiveness to UK patients with private rooms, international medical travel departments with staff that speak English fluently easing communication, Wi-Fi, free parking, and with waits of less than one month.
‍

Under the new deal, UK patients can choose to receive surgical treatment in France and the NHS in Kent will pay standard rates to Calais Hospital.
‍

Critics blasted the move, however, noting that it is an admittance of failure for the NHS, and they worry that there might be challenges for the French hospital in accessing NHS records and that check-ups and follow-up visits after these surgeries may be difficult for both patients and the French doctors.
‍

“It’s barking. What happens if something goes wrong? Does the NHS pick the bill up? And who will provide the aftercare? Said Simon Bolton, an official from Unison. “There’s a whole range of things that are problematic.” He noted further.
‍

Ken Rogers, chairman of Concern for Health in East Kent (CHEK) noted that it’s a reasonable step and it is optional for patients. He explained that if patients had to wait for a long time to get their surgeries done in the UK, then going to France to have it done fast is reasonable. However, he swiftly added that this current health situation is uncalled for.
‍

One of the 14 patients who has benefited from this partnership, Serge Orlov, a 62-year-old British man, recounting his experience, said that he suffered severe progressive knee pain over several months of endless wait for a scheduled date for his knee replacement surgery in England.
‍

A supporter of the Brexit move, Orlov put his opinions of euroskepticism and British supremacy aside and traveled to Calais Hospital under this scheme for his knee surgery.
‍

Unlike the 12-month wait he had in the UK for the surgery, he only waited 10 days in Calais hospital before his surgery was done. Orlov, in an interview, noted that he was pleased with how swift he got his treatment done and would prefer to have his second knee replaced at the same hospital.
‍

“Waiting, it’s just miserable,” he said while describing how he was asked to shuttle to five different hospitals in Britain for close to a year. “Waiting rooms are full of sick people,” he said, “I can be a grumpy old git.” He swiftly added.
‍

Orlov, who is of Russian-Italian descent, is one of the rapidly growing number of British patients who are crossing the UK borders to receive medical care, largely elective surgical procedures, in France.
‍

Orlov narrating his experience in France recounted the spacious private room he was admitted in, the beautiful view out his room window, and a television that provided the cable channel BBC.
‍

“Hospitals in Britain are so old they should be museums,” he said. “It’s shocking what’s going on.” He went further to add.
‍

According to Eurostat, the European statistics agency, Britain has about 340 beds available for every 100,000 people, over 100 short of the European Union average number of 515. France has 706 beds per 100,000 people, while Germany has 813. Denmark, Sweden, and Ireland are the only countries with rates of available beds lower than that of Britain.
‍

Eight percent of Britain’s gross domestic product is spent on health care. This figure, which is a little less than what France and Germany spend on health, is expected to drop to 6.8% by 2020, according to an official report by the Office for Budgetary Responsibility.
‍

The King’s Fund, an organization whose role is to research and analyze the British healthcare system, noted that the funding for NHS England is at least $5.6 billion below what’s needed for this year. It further noted that this setback will increase to $30 billion by 2023.
‍

Health Secretary Jeremy Hunt, however, argues that the setbacks in the NHS are not because of poor funding but because a lot of funding goes into treatment that is out of place, for example, treatment for the huge number of people going to emergency rooms for colds or other minor ailments.
‍

In many parts of Britain this winter, many patients have been left, with some even treated, in corridors. Some patients have to wait for several hours before being attended to by a doctor in the emergency room, and this situation almost always is a norm every winter. However, Hunt noted that this year’s crisis was the worst and has been tagged by the British Red Cross as a “humanitarian crisis”.
‍

One pressure on hospitals causing the shortage of beds is the delay in discharging patients because of the absence of proper follow-up care and social support available for the patient at home. As a result of this, many patients are stuck in the hospital beds making them unavailable for new patients who need them.
‍

Martin Trelcat, director of Calais Hospital, comparing healthcare delivery in France and Britain, said “We don’t understand how you can delay so many operations that make many patients suffer. A knee replacement that is delayed for one year — in France, it just can’t happen. It takes a maximum of one month here.”
‍

While officials of the NHS have refused to be upfront about the motive and details of the partnership, some representatives have mentioned that NHS officials created the partnership because many of its hospitals were old and may not be refurbished or improved in the near future.
‍

The delays in attending to and scheduling surgery dates for patients are a “sign of failure” of the N.H.S., Britain’s national pride, Mr. Trelcat said. The reason why Britain has kept mum about the deal may be to avoid such “embarrassment that most certainly comes from the fact that our hospitals are so reliable,” he added.