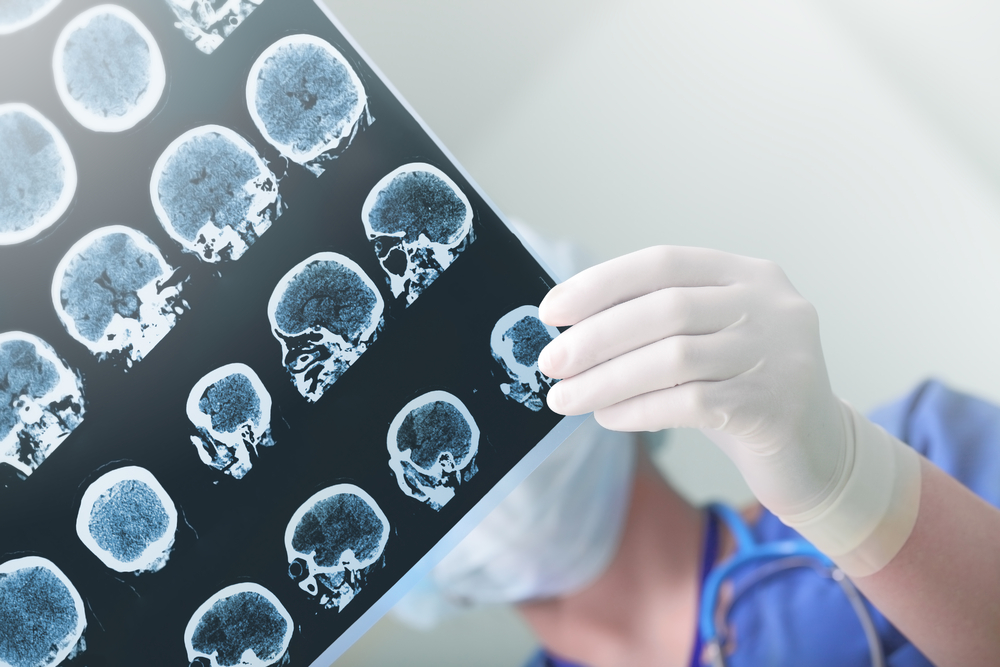 Brazilian scientists have uncovered a link between Zika and brain damage in adults, adding to the already frightening list of neurological side effects associated with the virus. Currently, Guillain-Barré syndrome, encephalitis, and myelitis are known side effects of Zika, and all are disorders that affect the nervous system.
‍

Now, in a study, published Sunday in Science magazine, Brazilian scientists have reported finding several cases of acute disseminated encephalomyelitis (ADEM) among patients who were previously infected with Zika. ADEM is an autoimmune disease that attacks the nervous system.
‍

The study involved 151 patients who had been infected with Zika or other arboviruses similar in nature. At the conclusion of the study, four patients had developed Guillain-Barré syndrome and two had developed ADEM.

ADEM causes extensive swelling of the brain and spinal cord, which in turn, causes damage to surrounding nerve fibers. The nerve damage results in health effects similar to multiple sclerosis, such as muscle weakness and deterioration, numbness, lack of coordination, and severe vision impairment.
‍

All six patients with either Guillain-Barré syndrome or ADEM tested positive for Zika, and all had noticeable signs of Zika brain damage after recovering from the virus, including motor dysfunction, vision problems, and cognitive decline. Ultimately, the results of the study indicate that Zika brain damage can result from a post-infection autoimmune attack on the central nervous system.
‍

Dr. Maria Lucia Brito, a neurologist at Restoration Hospital in Recife, Brazil, commented on the results of the study. “Though our study is small, it may provide evidence that in this case, the virus has different effects on the brain than those identified in current studies,” she said.
‍

The information from the study comes at a critical time, as Zika is already widespread throughout much of Puerto Rico, Central and South America, and the Pacific Islands. Numerous cases of Zika in Miami, Florida, have also been reported.
‍

According to the U.S. Centers for Disease Control and Prevention (CDC), Zika brain damage caused by ADEM does not appear to be as common as other neurological side effects caused by other Zika-related diseases, like Guillain- Barré syndrome. Still, the CDC warns doctors to be prepared for cases of ADEM and other central nervous system illnesses in patients infected with Zika.