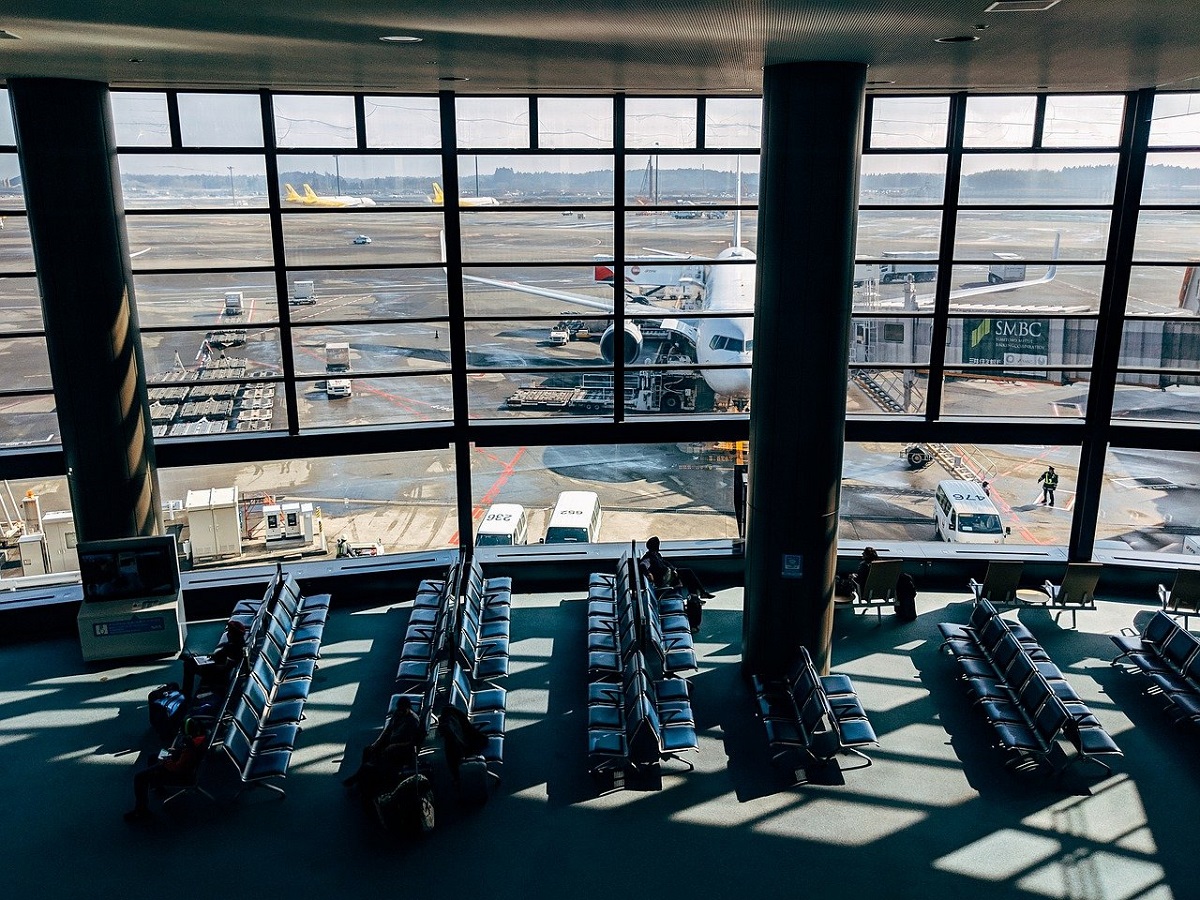 There has been a sharp upturn in COVID-19 cases globally, driven by new coronavirus variants, particularly the Delta strain. Many countries are experiencing waves of COVID-19 infections, with a spike in hospitalizations and deaths. According to the Centers for Disease Control and Prevention, the Delta strain is twice as contagious as the parent virus and causes more severe symptoms, especially in unvaccinated persons. The CDC reported further that unvaccinated persons are more likely to transmit the virus, including the highly contagious delta variant, forcing world leaders to push for local vaccine mandates to access local events and indoor areas. However, governments are also considering the use of vaccine passes for international travel as an extra precaution to curb spread of these deadly variants and to restore cross-border activities

After being closed for more than a year to travelers outside the bloc, the EU recently reopened its borders to vaccinated travelers. In a process that is still under review, the EU said it would implement the use of a Digital COVID-19 Certificate to facilitate international travel. The certificate is issued as proof that a person has either had at least one dose of a COVID-19 vaccine, a negative COVID-19 test result, or recovered from COVID-19.

The digital pass, which was initially designed to facilitate cross-border travel within the bloc, is currently under review for travel outside the bloc. However, it has been replete with flaws. First, the pass has a long list of security vulnerabilities that makes a fake certificate difficult to detect. The pass does not contain details of the vaccination, including the batch number of the vaccine, where the vaccine was administered, and who administered it. Further, the digital signature of the certificate remains unchecked, making it easy to falsify.

Tougher measures are being adopted in other countries, including Greece, France, and Italy, which allow only vaccinated customers to visit indoor social spaces, including bars, theatres, and cinemas. In the UK, also, nightclubs and other indoor venues with large crowds will only open to vaccinated people from the end of September. In Saudi Arabia, citizens will require full vaccination to travel outside the Kingdom and to access any government, private, or education establishments.

While these efforts are aimed at ramping up vaccine uptake, they could dissuade tourists from booking a medical trip to such countries.

The response to these restrictions are largely divided; while some travelers are undeterred and would readily take the shot to book a medical trip, others say they may just choose to access healthcare in their countries or other countries not requiring vaccine passports. Restricting social places, including restaurants and bars, to only vaccinated persons could diminish overall patient experience and  dissuade medical tourists who keen on traveling but do not want to take the shot.

While it seems vaccine passports and similar COVID-19 restrictions may encourage people to take a shot to safeguard their travel arrangements, some operational challenges with the measure might slacken medical travel recovery.

First, governments across the world would be faced with the extensive verification hurdles of these vaccine passports. Vaccine passport fraud has become rampant in many parts of the world and inefficient authencitcation process may jeopardize the aim of mandating these digital passes in the first place. EU vaccine certiificates and those used in Italy and Australia have been found to fail tough authentication tests, putting them at risk of forgery.

Second, not all vaccines are globally recognized and some vaccines, even if fully received, may be considered null. These may pose a serious problem for medical tourists in China, Thailand, Malaysia, and Indonesia, who have received the Sinovac vaccine produced in China, for instance— a vaccine that is only recognized by a handful of countries.

The European Union also announced in July that it would not admit visitors who have received the Covidshield vaccine as it has not been approved by the EU’s medicines regulator, potentially shutting out millions of prospective international patients in countries where the vaccine is produced from access medical care in Europe. The EU has said it will only accept Pfizer, Moderna, and Johnson & Johnson vaccines for its digital health plans, a decision that could leave medical tourists in many countries either reverting to domestic medical care or taking multiple vaccine shots.

In response to this, the government of India, where the Covidshield is produced, has also threatened to reciprocate by denying entry to travelers who have received the AstraZeneca vaccine, which similarly, could heavily impact inbound medical travel to India.

This patchwork of complicated vaccine rules will inevitably affect the trend and recovery of the medical tourism industry. Although many of these vaccines have been approved by the World Health Organization for emergency use, the selective approval of vaccine by countries and regions may hinder medical travel when travel resumes fully.

Essentially, popular medical tourist destinations may be affected by their own decisions to require specific COVID-19 vaccines or require it at all.

While vaccine passes may spur medical travel recovery, without addressing the myriad of problems associated with vaccine passes, the move may prove to be counterintuitive, disrupting the medical tourism ecosystem. Whether or not vaccine passports become a requirement for international travel, medical travel programs need to focus now on rebuilding patient trust and safeguarding patient safety amid the pandemic as countries prepare to reopen their borders. Hospitals must, therefore, adopt concrete strategies to reassure patients that they can not only safeguard their health and safety in the pandemic but have strong plans to prepare for future pandemics.