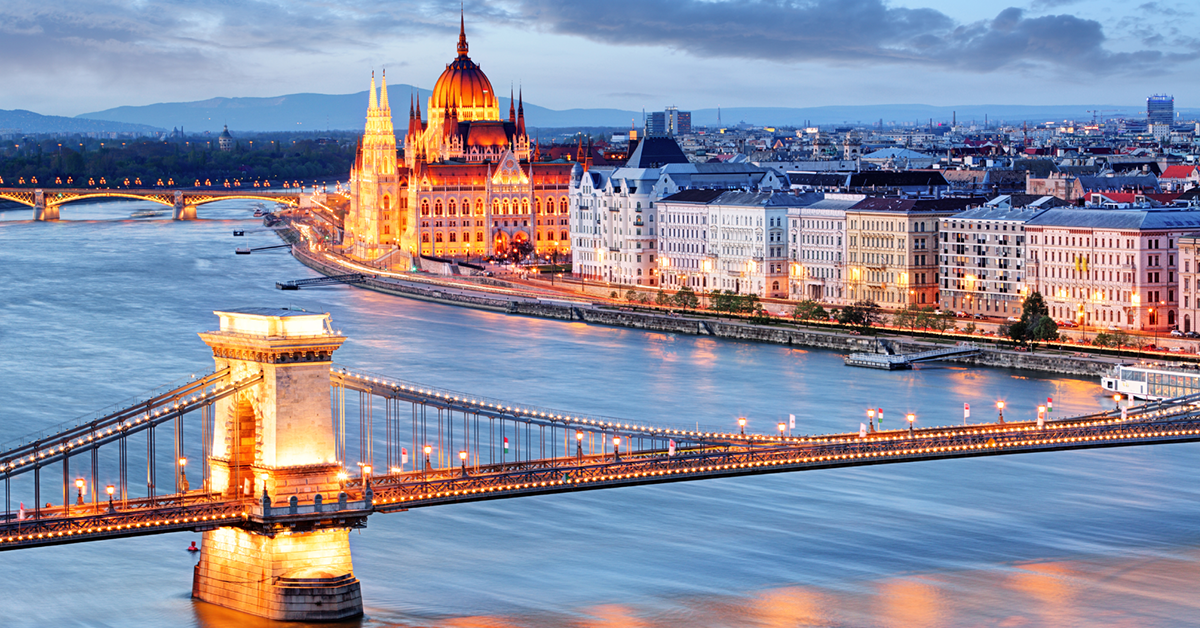 What is so unique about the medical services provided in Hungary or Poland? Can the Czech Republic “sell itself ” and thus compete with their neighbors? By addressing these, you can get a clearer picture on the scope of the Central European medical tourism market.
‍

The Organization for Economic Co-operation and Development (OECD) estimates that nearly 50 million patients travel abroad for medical treatment every year. And each year, more of these medical tourists are attracted to Central Europe, especially the Visegrád Group countries of the Czech Republic, Hungary, Poland, and Slovakia.
‍

According to the OECD analysis, by 2019 the global medical tourism market could achieve a turnover of more than $60 billion. This has considerable potential for European economies and especially for the hospitals running tight budgets. The British Institute for Health Research found out that in 2013, U.K. hospitals earned £42 million from medical tourists who spent an additional £219 million in hotels, restaurants, and shops.
‍

The Visegrád group countries generally attract patients thanks to a favorable ratio between the price and quality of medical treatment they offer. Another important reason, especially for clients from Western Europe, are the short waiting times.
‍

Poland and Hungary have been using a national strategy to attract foreign clients for many years. The Czech Republic and Slovakia are still waiting for a comprehensive concept. Since 2011 the “Directive on the application of patients‘ rights in cross-border healthcare” has been in power and enables easier mobility for EU patients.
‍

The Czech Republic has been collecting tourism figures for spas only, so determining the exact number of medical tourists that enter the Czech Republic is diffcult. However, in 2015, approximately 90,000 foreigners visited such spas.
‍

Czech spas are known for quality healthcare and progressive treatment and rehabilitation methods. The most demanded treatments are plastic surgeries, bariatric procedures, and assisted reproduction.
‍

Czech legislation plays a significant role when it comes to assisted reproduction. The Czech law permits anonymous donations of eggs and sperm. As opposed to other countries, a donation is legal, voluntary and safe. Reproductive services help roughly 6,000 couples each year, mostly Germans or Italians. The largest owner of private clinics specializing in IVF – FutureLife – belongs to the current minister of Finance Andrej Babis.
‍

On the contrary, the number of Russian medical clients has been falling since the introduction of EU sanctions against the Russian Federation. This “downfall” is most visible in Carlsbad, a popular destination for Russians since the Soviet era.
‍

The Czech Tourism Agency is responsible for their country’s medical tourism offerings to the world. Recently the Czech Ministry of Health has also taken a role in supporting medical tourism on a governmental level. The brand “Czech Health” is also strongly promoted at industry trade fairs abroad and during official visits by representatives of the Czech government abroad (e.g., at the largest healthcare exhibition in the Middle East in Dubai).
‍

An increase in attractiveness of the Czech healthcare system is just one of the reasons why the Czech Republic should further develop medical tourism. Patients from abroad contribute to a significant increase in revenues for hospitals and spas. Medical institutions can finance further investments with this money, which will ultimately benefit Czech patients.
‍

Hungary’s popularity as a medical tourism destination is not surprising. Even before the fall of the Iron Curtain, many Western patients were coming to Hungary. Hungarian spas have a long tradition and have always been popular locally and abroad. However, the primary attraction for medical tourists in Hungary is dental care.

Hungarian hospitals and clinics offer treatments that are 40 to 70 percent cheaper than comparable treatments in the U.K., U.S. or Nordic countries. The Guardian published that to get “completely new teeth” in Britain would cost roughly £2,500, while in Central Europe it is only £1,000.
‍

Hungarian spas are another attraction. There are more than a thousand mineral springs in Hungary. Apart from the capital city Budapest – which account for up to 40 percent of foreign demand – the most sought after towns are Györ, Pécs, Debrecen, Szeged or Telki. Most patients come from the U.K., Ireland, Germany, Switzerland, and Austria.
‍

Although most tourists book with private institutions, the Hungarian government is committed to promoting Hungary as a medical tourism destination for international patients. The official website for promotion of Hungarian medical tourism is comprehensive in comparison with other countries of the Visegrád region. Moreover, many lists show Hungary as one of the world’s top destinations for medical tourism.
‍

The Poles can do the Business

Roughly 300,000 medical tourists came to Poland in 2009. Most of them were from Germany, the U.K., the U.S., Nordic countries and the Middle East. Poland also makes use of its great potential in the Poles who immigrated to the U.S. Poland, just like Hungary, focuses on offering dental and cosmetic care. Cancer treatment is popular as well – Danish patients often opt for cyberknife treatment in Poland. However, poor transportation infrastructure and lower quality of supplementary services hinder medical tourism in Poland.
‍

The Polish government, aware of the potential of the Polish healthcare, established a “Medical Tourism Promotion Consortium” that aims to support and promote Polish healthcare abroad. The Polish Government uses E.U. funds to promote medical agencies and facilities that offer treatment to medical tourists, but must prove that they are sufficiently prepared to accept foreign patients. The Polish government can cover up to 75 percent of all costs related to promotion and training.
‍

According to statistics from the Polish Association for Medical Tourism, 390,000 medical tourists from abroad used Polish clinics in 2014. On the average, one treatment cost 3,600 zlotys (about $910) which is 80 percent cheaper than in Western European countries. The Association expects at least 10 percent growth in clientele each year.
‍

The Visegrád countries have the potential to become some of the most popular destinations for clients from across the world. In 2015, the International Visegrád Fund launched an initiative to boost medical tourism in these countries. This could be a great opportunity for Slovakia, which is most popular with Austrian patients.

The project is led by the Czech Balneological Research Institute. All four countries are promoted as a unique group that can offer complex medical services at a high-quality level and still for a decent price.
‍

Gita Zenknerova worked for the Czech Ministry of Health as an advisor for medical tourism. She is writing for Czech Medical Journal (www.zdravotnickydenik.cz) about healthcare in the world. She is a foreign patient coordinator at a private hospital in Prague. Gita is an alumna of Hertie School of Governance, Berlin and Charles University, Prague .