Why Wait? Medical Tourism Patients Bring Surgeons along for Ride 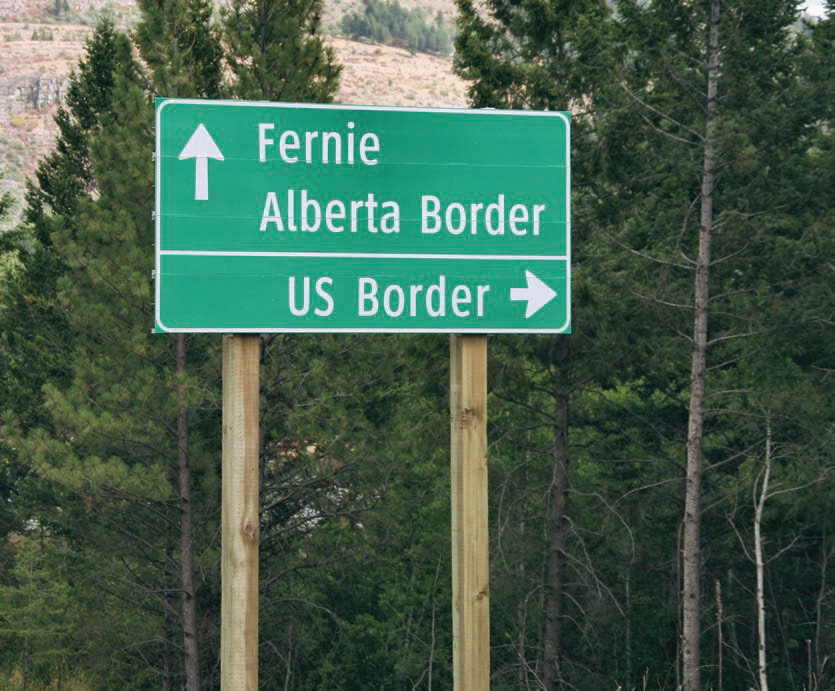 All travel documents were in place. The carry-on bag and suitcase were full. Like others packing for a Caribbean vacation, Mary Driscoll was prepared for the unexpected, which, for the retired nurse, meant bringing along her doctor to the Turks and Caicos — not for play and party, but to perform surgery on her ailing knee.

Driscoll spent the holiday season in a private hospital in the Caribbean and returned home with a living gift – a prosthetic knee that would have had to be put on hold for another seven months back home in Canada had she not opted for the medical tourism procedure. The pain had been too much to ask of her; the decision not difficult to make.
‍

“Let’s face it,” the Alberta resident, who was willing to accept the accompanying $40,000 cost for flights, hospital care and accommodations, told the Calgary Herald. “If you are in pain, if you are desperate to have a procedure like this, then you’ve got to make choices.”
‍

Faced with long lines for treatments that sometimes stretch over a year, many other Canadians like Driscoll are choosing medical tourism procedures. In fact, the Fraser Institute reported that some 42,000 Canadians sought care outside the nation’s single-payer healthcare system last year – about one percent of all patients north of the U.S. border.
‍

“Canadians may leave for a number of reasons including a lack of available resources or appropriate technology, a desire to return more quickly to their lives, to seek out superior quality care or, perhaps, to save their own lives or avoid the risk of disability,” Nadeem Ismail, director of health policy studies at the Fraser Institute, told The Daily Caller News. “That’s a considerable number of Canadians who traveled and paid to escape the well-known failings of the Canadian healthcare system. It speaks volumes about how well the system is working for them.”

Some 42,000 Canadians sought care outside the nation’s singlepayer healthcare system last year – about one percent of all patients north of the U.S. border.

Some 42,000 Canadians sought care outside the nation’s single-payer healthcare system last year – about one percent of all patients north of the U.S. border.
‍

Wait times – on average 9.6 weeks – to see a specialist have been for years a primary impetus for Canadian patients to travel abroad for medical tourism opportunities. But, according to the report, there are other reasons including “a lack of available resources or the fact that some procedures or equipment are not provided in their home jurisdiction” as well as “concerns about quality, seeking out more advanced healthcare facilities, higher tech medicine, or better outcomes.”
‍

Driscoll said her decision was about more than dollars and sense. Having a Calgary surgeon accompany her made all the difference in deciding to go. Only recently, surgeons who work in the Canadian public healthcare system can get licenses to practice medicine in the Caribbean, then, for a fee, actually fly out with their patients to perform shoulder, knee, hip and other operations.
‍

Upon returning to Calgary, the doctors perform post-op care for their patients, only this time within the public system again. Dr. Jim MacKenzie said his decision to take on Driscoll and a few other patients at the Caribbean hospital came down to serious problems back home: too many surgeons, too few operating rooms.
‍

“For the number of surgeons we have and the population we’re trying to look after, we don’t have enough operating rooms MacKenzie told the Calgary Herald. “That’s what in my days off prompted me to start looking where else my time could be utilized.”
‍

Calgary shoulder surgeon Dr. Ian Lo has been to the Caribbean twice in the last year and operated on about 10 patients who came from back home. Part of the appeal of involving himself in medical tourism is that accompanying patients for surgeries “provides better care,” by allowing proper post-op work to take place back in Calgary.
‍

“You would think it’s the ‘ultra-rich,’ but it’s the people who just don’t have the time to wait anymore,” said Lo, who said he charges the same rates he gets paid by the Alberta government for the Turks and Caicos jobs.
‍

“It’s ridiculous that you have to travel to Turks and Caicos to get your surgery done, that’s absolutely ridiculous,” he said. Dr. Allan S. Garbutt, executive director of the Alberta Medical Association, said the move by surgeons to find new ways to take on wait lists could mean it’s time for the province to start looking at “different” solutions including a publicprivate mix.
‍

“That does not mean American-style pay-as-you-go care,”
‍

said Garbutt, a family physician in the province. “It means is there is some way of delivering care other than the one that we’re using that would get us good results? If you acknowledge the current system doesn’t work in the sense we don’t get quick care, we don’t get outstanding quality measures. Once you acknowledge that, then you can’t automatically exclude something because it has private attached to it.”
‍

Surgeons who work in the Canadian public healthcare system can get licenses to practice medicine in the Caribbean, then, for a fee, actually fly out with their patients to perform shoulder, knee, hip and other operations.
‍

Surgeons who work in the Canadian public healthcare system can get licenses to practice medicine in the Caribbean, then, for a fee, actually fly out with their patients to perform shoulder, knee, hip and other operations.
‍

Medical tourism is already attracting dollars from Alberta patients willing to go as far abroad as India for care if they can’t spend it at home, Garbutt said.
‍

Driscoll’s pain was immediate and extreme when it hit two years ago. A private MRI — ordered after her doctor told her she faced an eight-month wait in the public system — revealed her knee had become “an absolute train wreck” and she needed a joint replacement.
‍

Her condition deteriorating, the Calgary resident became totally reliant on her husband and woozy from pain medication that made it even more difficult to get around.
‍

Driscoll waited another five months to get in to an orthopedic surgeon, when MacKenzie told her she was looking at another seven months for the operation before mentioning the Turks and Caicos option.
‍

“Two-and-half weeks later, we were in the Turks and Caicos.
‍

After a long career as a nurse and many hours still spent volunteering in the healthcare system, Driscoll said she remains a champion of public care, but questioned whether authorities really understand the impact long waits can have on a patient.
‍

“I believe we have the greatest system going,” she said.
‍

“The problem is you can’t get access. It’s very difficult to get access. There’s an awful lot of pressure on you, and it’s not just the pain.”