Wake-up Call: The Impact of Neglecting to Cure Sleeping Sickness 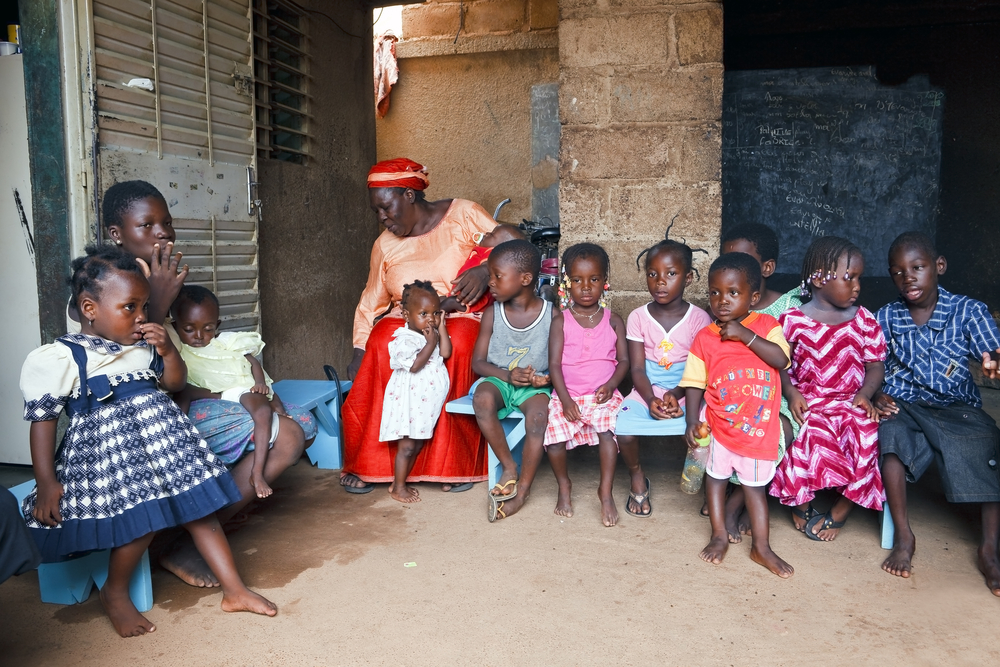 In the mid-1960s when the World Health Organization (WHO) neglected to move forward with its plan to eliminate a tropical disease that was no longer a public health concern the disease reappeared several years later with a vengeance.

Now four years after the WHO declared once again that the same tropical disease African trypanosomiasis or sleeping sickness is no longer an immediate threat to public health those left suffering from the disease are begging to differ and begging for a cure.

Sleeping sickness is a deadly tropical disease that occurs in sub-Saharan Africa countries with minimal or inadequate healthcare systems. The disease is spread via tsetse flies and is primarily found among villagers who live in remote rural areas. The villagers become ill with flu-like symptoms after being bitten by a fly thats carrying the microscopic parasite Trypanosoma brucei.

The parasite lives in the victims blood for months or even years eventually passing through the blood-brain barrier and invading the victims nervous system. When this happens the victim experiences severe neurological disturbances that cause them to slip into a coma or deep sleep.

Shortly thereafter the victim dies.While cases of sleeping sickness are still on the decline attempts to eradicate the disease altogether have been neglected. Thirteen million people are currently at risk for infection particularly in the Democratic Republic of Congo where the majority of cases occur.

Attempts to find a cure or treatment for the disease have also been widely neglected except by one fiercely determined Swiss bioengineer named Else Torreele. Torreele has been studying a chemical compound that was previously considered a possible treatment for sleeping sickness but was abandoned by researchers for unknown reasons.

The compound fexinidazole was unearthed at Torreeles request after she and her team worked tirelessly to locate hundreds of drug samples that may prove effective in treating or curing the deadly disease. After years of searching and testing Torreeles request for fexinidazole paid off what she and her team discovered while researching the drug could transform the way sleeping sickness is treated for years to come.

For decades the treatment of choice for sleeping sickness was a compound comprised of arsenic and antifreeze an unorthodox concoction that killed one out of every 20 patients injected with it.

The treatment that is currently being used is much safer but it requires IV therapy and lengthy hospital stays and this is not always possible for those living in rural areas where the disease is most prevalent.Torreele plans on producing fexinidazole as an easy to swallow pill making it more practical for use in remote places with limited healthcare infrastructure.

The drugs practicality also extends to its full range of use. The drug can be used to treat all stages of sleeping sickness including the late stage that is currently diagnosed through a painful procedure known as lumbar puncturing when a doctor inserts a long needle into a persons spine.

With fexinidazole this diagnostic procedure is no longer required as the drug can be given to anyone infected with the disease regardless of its stage of advancement. As for Torreeles treatment vision for the drug which she calls a real breakthrough a simple blood test and 10-day course of pills is all that will be required to treat sleeping sickness.

Thats going to be really transformative she said. Fexinidazole is the first new drug candidate with the potential to treat late stage sleeping sickness in thirty years. Torreele hopes to have the clinical trials on fexinidazole completed soon. The drug entered its first human trial in September 2009.