What the New Coronavirus Variants Mean for Travel 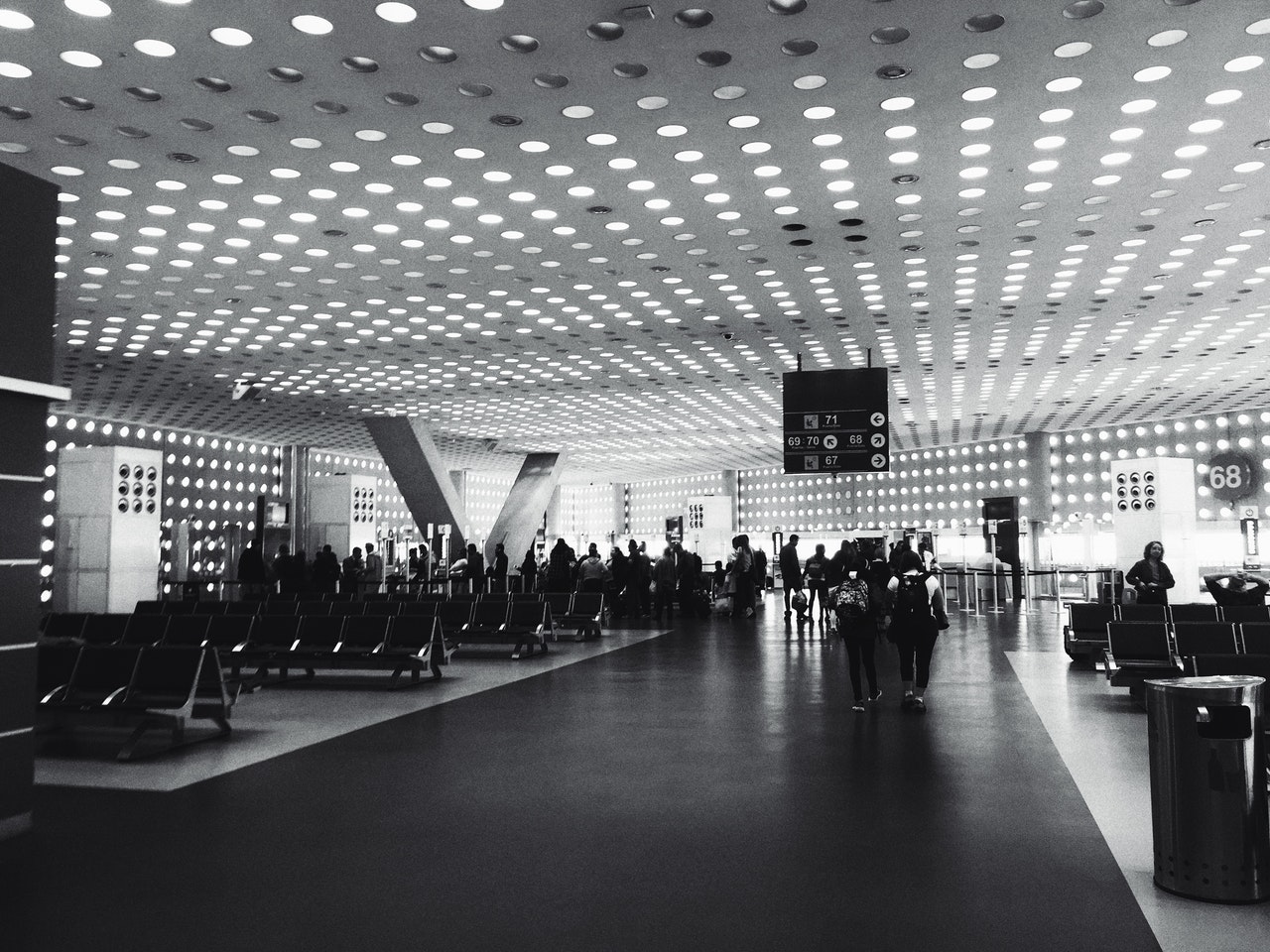 By the end of 2020, when countries began to gain some control over the coronavirus outbreak, the SARS-C0V-2 virus, which causes COVID-19, mutated into newer strains that spread more rapidly, triggering new waves of the outbreak and shutting down borders.

In September 2020, researchers in the UK identified a coronavirus variant that differed significantly from the previous strains of the virus. The strain was detected in Kent and the Greater London area of the country, and within a short time, spread swiftly to every part of the country. By mid-November, the new strain called B.1.1.7 was responsible for 26 percent of all cases of COVID-19 in the UK; and by the first week of December, it had caused 60 percent of all confirmed cases.

Within weeks, this variant spread across all the continents, triggering fresh outbreaks in regions that had seen a downswing in the number of cases. Experts noted that this strain was 70 percent more transmissible than existing variants, heightening fears and concerns of a much more fatal wave.

While scientists were still trying to understand the behavior of the new strain, other strains sprung up in other parts of the world. A new coronavirus variant, called 501.V2, was detected in South Africa and was found to be even more contagious than others. Slowly, this new variant began to spread across the country, becoming the dominant virus variant in the Eastern and Western Cape provinces of the country.

The South African strain has since been detected in Japan, Norway, Austria, the UK, and other parts of Africa, driving smaller clusters of the infection.

The most recent strain to be detected is the Brazillian variant, identified in four tourists who arrived in Tokyo from Brazil’s Amazonas. However, this variant emerged as early as July last year. Japanese scientists who studied the strain found uncanny similarities with the highly infectious variant from South Africa, with a potential to evade an immune response.

The rapid spread of these variants threatens many countries’ health systems, stretching them beyond their limits. However, there are many questions. First, it is unclear whether these newer variants are more dangerous than the initial coronavirus strain. It is also unclear whether the approved drugs and vaccines for COVID-19 may be effective against them.

These uncertainties have triggered a patchwork of global travel restrictions, forcing many countries to shut down their recently opened international borders.

When the UK coronavirus variant was first detected, more than 40 countries banned all UK arrivals to curb its spread. Countries, such as Spain, India, Hong Kong, Germany, Canada, Russia, and Switzerland suspended all flights from the UK during the holidays to curb the entry of the new variant. Only a few of these countries, including India, suspended the ban after the holidays but imposed stringent travel restrictions.

Likewise, recently, the UK banned all travel from every South American nation over fears of the Brazillian coronavirus variant. Some countries in this region, which were previously in the UK’s travel corridors list, were also removed indefinitely. The UK also banned all inbound flights from South Africa and Denmark after the South American variant was identified in these countries.

South Africa, which had reopened its borders to all countries as of early December, became the target of travel bans in late December after cases of the new variant were identified in some parts of the world. Germany, Israel, Turkey, and Sudan were among the countries to suspend flights to and from South Africa.

The new coronavirus variants have also led governments to impose stricter entry requirements on eligible travelers. Travelers entering the UK, US, South Africa, and the Netherlands, for instance, must now present a negative COVID-19 test done within 72 hours of departure.

No doubt, these new restrictions may impact travel and slow down the tourism business in the coming months; no one is sure how long they would last or if there would be a global shut down because of the newer strains. Experts say there is no evidence that these coronavirus strains are more dangerous than initial strains; however, they have undergone mutations that could potentially make them more harmful.

A major concern about these variants at a time when many countries are rolling out vaccination plans is whether the vaccines could protect against these new strains. Vaccine makers and researchers have put this to the test, but some results are concerning.

While vaccine makers Moderna and Pfizer have said their vaccines are likely to protect against the UK coronavirus variant, the same thing may not be said of the South African and Brazillian variants. Experts say both variants have several mutations that alter the shape of the spike protein, which is the target of the COVID-19 vaccine. A significant change to this structure by these mutations could lower the effectiveness of a COVID-19 vaccine.

Further, mutations in the shape of the spike protein found in the South African and Brazillian coronavirus variants could impede antibody recognition, helping the virus to evade the immune response and making it more harmful.

So far across the world, the emergence of the new variants has led to a surge in confirmed cases, hospitalizations, and deaths. Health systems are now on the brink of collapse as the new waves of the pandemic deplete healthcare resources. This may push governments to accelerate vaccination rollout plans to rein in the surge while finding other effective ways of combating the strains.

What remains uncertain is whether there are other strains of the virus already spreading in different corners of the world and if these mutations pose more serious risks of severe illness and death from COVID-19. What is known, however, is that these new travel restrictions may linger until scientists better understand how these variants behave and find effective therapeutic and preventive interventions against them.