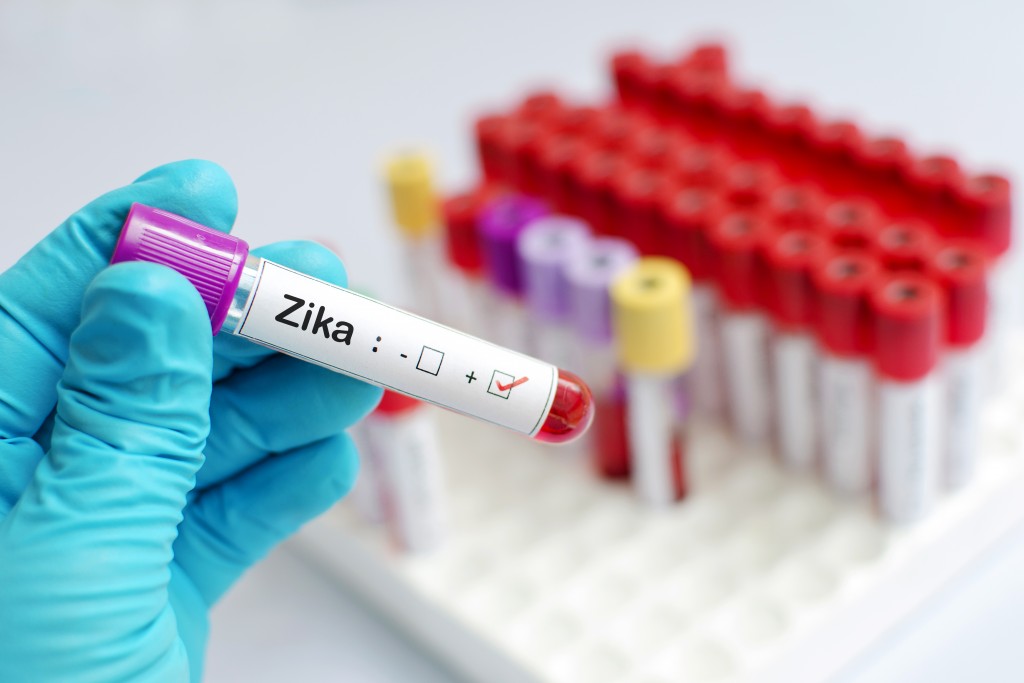 Zika Virus May be Spread Without Mosquitoes

The son of a man who died from the Zika virus has also been infected with the disease, and health authorities have no idea how he contracted it. This case is the first of its kind where the source of the infection can’t be pinpointed, according to the Centers for Disease Control and Prevention (CDC).
‍

Per the U.S. News and World Report, the son, whose name has not been released, lives in Salt Lake City, Utah. Angela Dunn, an epidemiologist with the Utah Department of Health, said the son hadn’t traveled to an area outside the U.S. where mosquitoes are known to spread the virus, and he hadn’t had sexual contact with an infected person.

Being bitten by a species of mosquito known as the Aedes aegypti or having sex with an infected partner are the only known ways an individual can contract the disease. That is, until now.
‍

The latest stumbling block in the race to stop the spread of the deadly virus has health officials baffled. The case raised the possibility the disease has yet another form of transmission: through casual contact with an infected person.

According to family members, the son helped take care of his terminally ill father in the hospital, whom the Centers for Disease Control and Prevention said had unusually high levels of the ZIka virus in his blood—nearly 100,000 times higher than other people infected with the disease.
‍

Because the Aedes aegypti mosquitos don’t normally live in Utah and none have been found in the state so far, the spread of the disease from the father to the son through casual contact is currently being investigated, says the CDC.

While scientists have yet to find evidence that Zika can be spread through coughing or sneezing, there’s no denying the Utah case raises the possibility the virus may also be transmitted through the air.
‍

In response to the situation, the CDC sent a team of emergency officials to Utah to work with state and local authorities to try determining how the son contracted the disease. The son has since recovered from the Zika virus. His father had underlying health conditions in addition to the disease, and his exact cause of death is not known.
‍

To date, more than 1,300 cases of the Zika virus have been reported in the U.S., with the majority of the cases being directly attributed to travel outside the continental United States.
‍