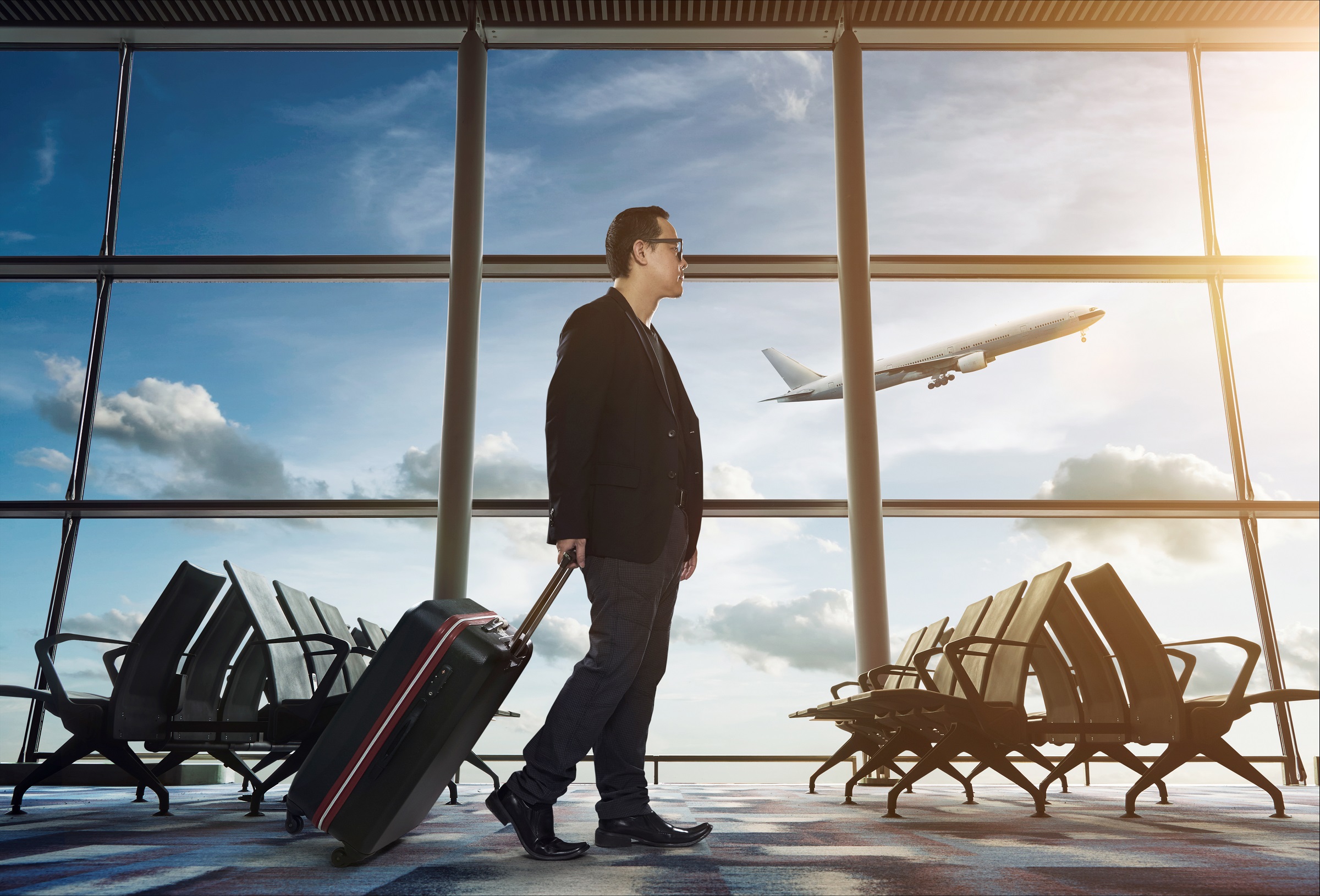 Americans are electing to leave the United States for medical procedures at a growing rate. America has always had its share of inbound medical traffic, but now, the rate of outbound tourism is growing, too.

According to the American Journal of Medicine, from 2007 to 2017, the number of Americans who travelled to other countries to receive some form of healthcare grew from 750,000 to 1.4 million per year.

HSM Solutions is a 75-year old manufacturing company with about 3,000 employees. Tim Isenhower, who works as the Director of Benefits at HSM, has been regularly sending employees abroad for healthcare issues for a decade now. Like many of its peers, HSM was proactive in seeking out money-saving solutions after the American economy turned sour in 2008. Sensing that international travel could provide immense savings for a self-funded plan, HSM restructured its benefit package to include a generous healthcare travel option.

HSM’s current plan, which resembles that of other forward- thinking American companies, goes something like this: after a local examination or diagnosis, the company sends its employees to a foreign doctor, often (but not always) in the Caribbean or Central American region.

These trips have historically been for medical procedures but are now beginning to include pharmacological solutions. Patients are typically abroad for 10-14 days. Company concessions can vary, but HSM’s specific benefits package trends toward the more inclusive side.

Generally speaking, employees who elect to travel are provided with a business class airplane ticket to and from their destination. Their food and lodging is also paid for, as are the travel expenses for a companion or loved one.Isenhower sees the more lavish approach as an important step toward securing his employees’ health and comfort.

“A lot of our employees have never even been on an airplane before,” Isenhower said. “That business class ticket makes them feel comfortable and relaxed. It may cost us an extra $1,000 to do that, but the savings we see well offsets the cost of that.”

In many cases, the difference between the cost of an American procedure and the cost of the same procedure somewhere else – even if it’s nearby, in the Caribbean or Central America – is jarring. Isenhower says that his company has saved “millions and millions” of dollars over the last 10 years. He estimates each international medical trip for an employee saves the company, on average, between $20,000 and $30,000.

HSM even offers a bonus for employees who opt in to the medical tourism blueprint, paying out up to 20% of what the company saved, with a $10,000 cap. At first, employees were slow to take Isenhower up on the chance to enjoy the unique benefits medical tourism had brought to HSM. Eventually, though, word started to spread.

“Once we had one guy leave and come back and tell everyone about his stay, others were soon to follow,” Isenhower said.

Over the course of the last decade, HSM has made connections with countries like the Bahamas and Costa Rica, sending employees down to Latin America for drastically reduced medical bills. Uninformed people sometimes ask Isenhower if he ever gets nervous about sending his hard-working employees to doctors outside of America, but he knows better.

“We’re sending these guys to the best doctors in these countries,” Isenhower said. “These guys operate on their presidents.”

So the level of care is astounding, and the cost is often dramatically different. Who could possibly have a problem with this system?

Well, American doctors, for one.

Isenhower recalled a story where a local surgeon asked him out to lunch, only to chide him for sending so much business out of North Carolina. “He told me, “we just want a piece of this,” Isenhower said.

The surgeon opened with a complaint, referencing how tired he had grown of treating Isenhower’s employees who had allegedly showed up in the emergency room seeking solutions to complications borne from their travel procedures. Isenhower, who remains well-informed on the health of his employees, was surprised to hear this.

“He said, ‘well, maybe I’ve got my facts wrong,’” Isenhower said. “I said, ‘surely you’ve got your facts wrong.’ I keep up with these patients. They’re not ending up in the emergency room.”

For some companies, the potential awkwardness around local healthcare providers may be enough of a deterrent to leave medical travel savings on the cutting room floor.

“I think that’s why a lot of employers shied away from this program – they’re afraid they’re going to upset those local dollars,” Isenhower said. “You’ve got to get over that if you want to see some of these savings.”

The potential savings that come attached to a medical tourism approach really can’t be underscored enough, especially for employers. Isenhower shared another story about an employee who was receiving regular treatment for a chronic disease in the United States. Every treatment he received cost roughly $200,000.

When he finally began traveling to the Caribbean to receive the same treatment, the procedure cost less than $30,000. Even after all the additional travel expenses, HSM was saving more than $150,000 per treatment.

The Medical Tourism Association® expects to see and hear more stories like this in the future, and is working closely with the faculty of Corporate Health & Wellness Association over the past few years to help to educate corporate America on this new idea. In other parts of the world, like Europe, Africa, and the Middle East, outbound medical tourism has been historically assumed. Many of the world’s best doctors congregated in rich, heavily populated areas or at highly-funded clinics.

In the present day, the playing field has become much more even, which is why the industry is seeing both outbound American healthcare tourism and inbound tourism in newer healthcare hubs like Abu Dhabi and Singapore.

COVID-19 and Medical Tourism in the United States

Pharma Travel Is Developing as a Unique Corner of Medical Tourism