As the Cost of Cancer Treatment Rises Patients Pay the Price

By
Paul Crowe
at 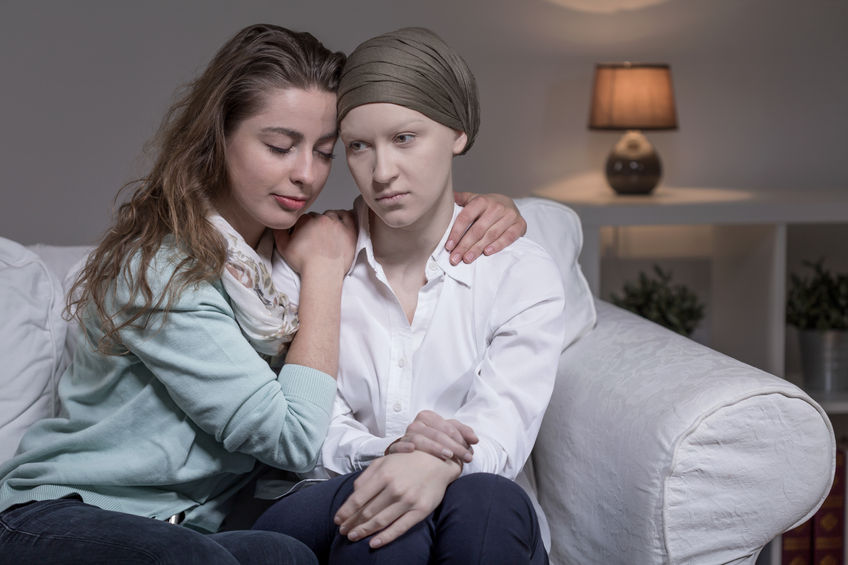 Cancer remains a crisis in the U.S. in terms of both prevalence and cost. It is the second leading cause of death in the United States accounting for one out of every four deaths. The amount spent treating cancer is staggering. According to a study published in the journal Cancer, the cost of treatment with a newer cancer medication may reach over $100,000 per year for each patient.
‍

Costs of cancer medication are much higher in the U.S. versus other western nations with a similar GDP. The median monthly price of branded cancer drugs, which are still patent-protected, was $8,700 in the U.S., per a recent study, compared to $2,600 in the U.K. and $2,700 in Australia.

Pharmaceutical companies seem to exploit the U.S. free market system, where drugs are priced based on supply and demand, to compensate for the lower prices negotiated by other countries. Thus, while the U.S. accounts for just 5 percent of the world’s population, we are stuck with 50 to 70 percent of the globe’s drug profitability.
‍

As health insurance plans move towards a model where patients pay a larger share of expenses – through deductibles or co-insurance – patients are increasingly responsible for covering enormous medication bills. Many in the medical community are concerned this “financial toxicity” could impede treatment progress for patients.

In fact, a study found  32 percent of recently diagnosed cancer patients reported a change in prescription drug use due to financial concerns. While some lower-cost alternatives may be effective, some may be far less efficacious or have a much less attractive side effect profile.
‍

Solutions to stem the rising costs of cancer medication involve taking a hard look at current treatment protocols to see both where it makes sense to economize and how we can drive efficacy to improve outcomes and length of treatment. For example, $3 billion per year is spent on discarded cancer medications because they are distributed in vials containing holdng too much for most patients.

Because of safety concerns, healthcare practices dispose of any leftover medication from these vials. While the same medications may be available in smaller quantities in other countries, there has not been a significant enough backlash in the U.S. to convince drugmakers to offer different sized vials here.
‍

Some in the medical field are advocating for pricing based on the value of a medication. If a new cancer drug is effective, for instance, drug companies would be allowed to charge more.
‍

Precision-based medicine can deliver better outcomes within a shorter timeframe – resulting in lower costs – while improving the patient experience. By targeting the specific genetic abnormalities causing cancer, precision medicine is able to diagnose and treat with much greater accuracy.

As cancer patients receive targeted medication within days of diagnosis, they are more likely to be able to forego the more toxic treatments (e.g. chemotherapy and radiation) resulting in hospitalization, intravenous lines, complications of those, steroids and other medication to lessen side effects, and nursing, saving money and significantly improving experiences.

For example, a report by PriceWaterhouseCooper indicates a genetic test on breast cancer patients could save an estimated $1,900 per patient because it can reduce chemotherapy use between 20 and 35 percent. Increased diagnostic accuracy for cancer screenings will also reduce the costs and morbidity associated with false positive tests.
‍

Precision technology will expedite the identification of several types of cancer, assessing the lowest minimum treatment required to provide a high-quality of life for those affected and save the healthcare system billions of dollars. The goal is to provide the best possible outcomes with less financial stress on the patient.
‍