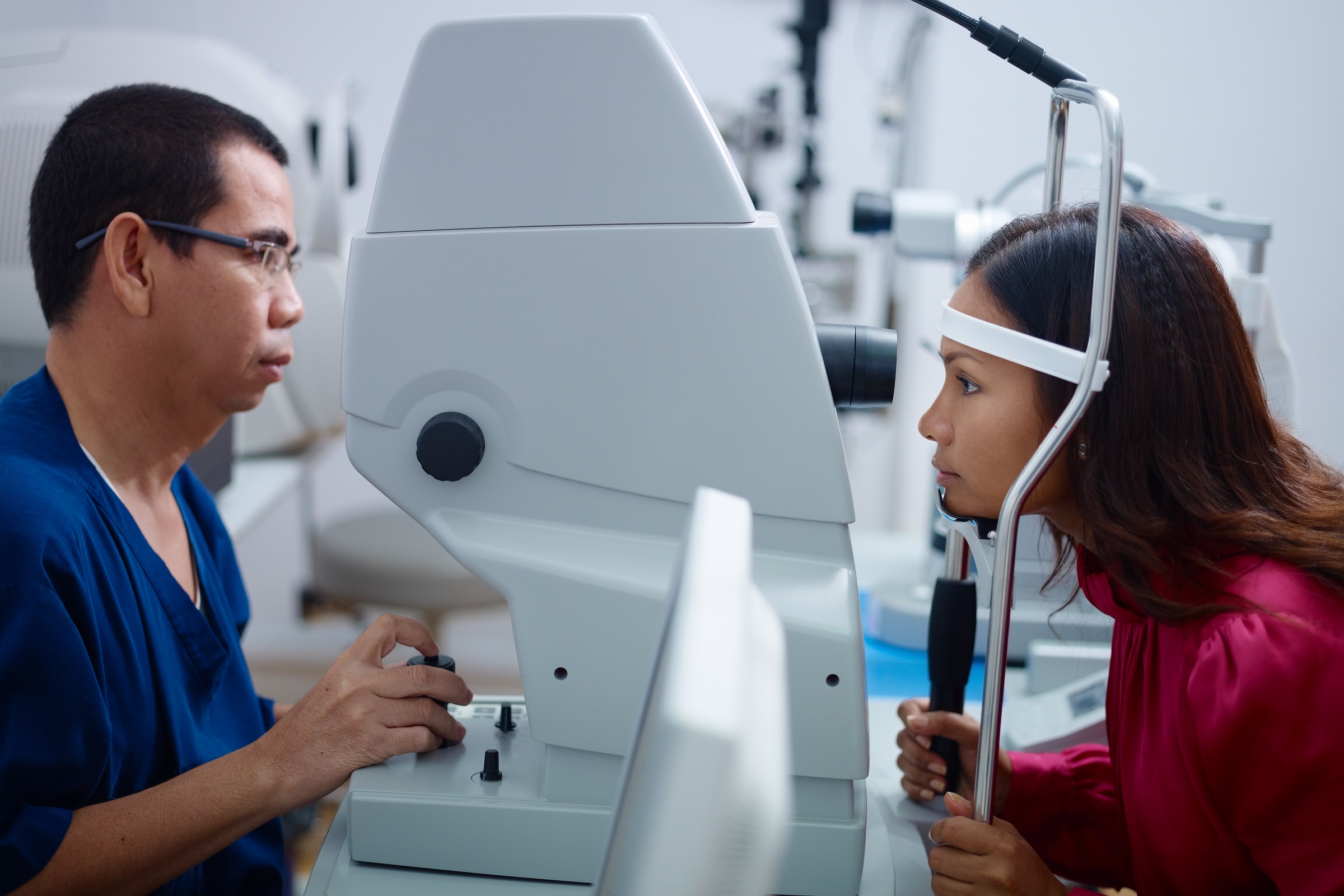 With more wealthy Chinese patients traveling abroad for medical care every year, the Chinese luxury market is shifting from products and goods toward healthcare. Chinese patients are traveling in search of better, higher quality medical treatment, and the numbers are growing at an exponential rate.

In May 2017, the New York Times reported that there were 500,000 outbound Chinese medical trips in 2016. This number is bound to increase significantly as more Chinese are exposed to medical tourism through word of mouth, the media, and the growing marketing efforts of medical tourism agencies.

The root cause of this outbound tourism growth appears to be low consumer confidence in the Chinese healthcare system. An overburdened medical system has created reports of inconsistent care, scandal, and corruption. For Chinese citizens, accessing care abroad can literally be the difference between life and death.

There is a widespread lack of trust in doctors and the healthcare system in general. One survey reported that 67 percent of the Chinese public did not trust professional diagnosis and  treatment from doctors.

Because of a struggling healthcare system, lack of trust in medical professionals, and a population of 1.4 billion people – many of whom are wealthy and in need of critical care — it should come as no surprise that China’s outbound medical tourism market is growing at a rapid pace.

According to a report from Jing Daily, China’s broken health care system is also a major issue. Hospitals are understaffed; modern technologies are missing; healthcare practitioners are stressed and exhausted; long waits are the norm. Angry patients are constantly displeased with their lack of services. Worst of all, Foreign Policy reported that some hospitals employ undertrained medical practitioners. A study in the Lancet suggested that many Chinese medical professionals lacked a Bachelor’s Degree, instead obtaining jobs in the field by passing by passing a limited number of vocational courses.

Despite the lack of adequate healthcare – perhaps even because of it – China is facing new an increased number of “lifestyle” diseases, like cancer, heart disease, diabetes, and other chronic illnesses. According to the latest cancer report by the World Health Organization (WHO), China accounted for 3.07 million newly diagnosed cancer cases, 21.8 percent of the global total. China also experienced 26.9 percent of the world’s total cancer deaths – about 2.2 million. The WHO also estimates that approximately 230 million Chinese suffer from cardiovascular disease and cardiovascular events will increase by 50 percent annually between 2010 and 2030 based on an aging population and growth.

The result is a massive exodus of wealthy Chinese, hopping to Japan, Europe, or even America in search of treatment and drugs that aren’t reliably available in Mainland China.

To cope with the increased number of patients seeking care abroad, China has spawned a new breed of medical tourism facilitators. They are led by visionary entrepreneurs who, in many instances, have invested their own funds or attracted outside investment capital to grow their businesses to unthinkable heights. Medical Tourism facilitators play a key role and are the main pathway for Chinese patients seeking to travel abroad for care.

The Chinese are traveling for a wide range of medical procedures and treatments; however, those traveling to the United States and Europe are usually doing so for critical care that may not be available at home. The Chinese mainly chase US top brand hospitals, but because of the current political climate, visa restrictions (or even merely the perception of visa restrictions) have suppressed inbound medical tourism to the United States. The Chinese have begun to look for new destinations in Europe and across the globe that are closer to home.

Patients are traveling for cancer and pediatric cancer treatments, cardiovascu-lar procedures, stem cell treatments, IVF, and comprehensive health check-ups, among numerous other reasons. Cosmetic surgery is also popular, but most Chinese patients prefer destinations like South Korea and Singapore for such procedures, which are closer to home and less expensive than the United States and Europe.

Many Chinese travelers go abroad for diagnostics and checkups to confirm diseases or treatment options, as there is sometimes a problem receiving quality diagnostics and getting a clear diagnosis in China.

Savvy healthcare experts be tempted to jump into a ripe Chinese market, but they should tread carefully. Many organizations enter China on the wrong end of one-sided agreements, even though they may not realize it, with their local partner simply looking for the value of an international brand. Chinese healthcare partners are often looking for quick deals slanted in their favor that can give their company a quick boost in stock price. The most sustainable partnerships that will result in long-term revenue are affiliations and physician trainings. These agreements need to be constantly managed and measured. Companies and hospitals entering China can certainly tap into a rich market, but they must act judiciously by structuring intelligent deals and choosing their partners very selectively.