Economic Impact and Models of Medical Travel in Europe 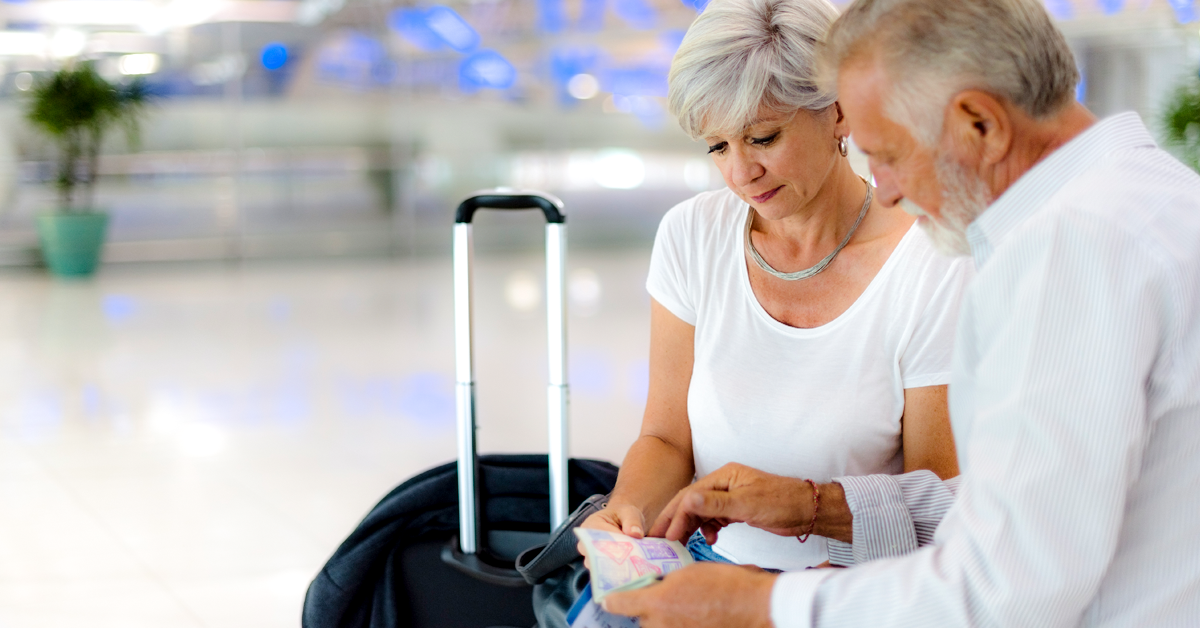 In Europe, the medical travel market has grown exponentially in recent years and many European countries are gradually becoming key players in the industry. A key driver of growth in health travel in Europe is the 2014 European Directive on Cross-Border healthcare allowing EU citizens free access to healthcare in all member states to be reimbursed by the EU.

Since this directive, countries in Eastern and Central Europe such as Turkey, Poland, the Czech Republic, Latvia, Hungary, and Romania have become choice tourism destinations for Western Europeans.

The commonest reasons why these patients travel to other countries for health travel purposes include unavailability of the needed procedure in their home countries, affordability and higher quality of care abroad, and enjoying a holiday trip while recovering.

Medical travel is a subsector of health tourism which also consists of wellness tourism and spa tourism. Medical travel involves treatment of disease, wellness tourism market involves promoting personal wellbeing through rejuvenation and pleasurable activities, while spa tourism is involved in disease prevention and health sustenance through a wide range of non-medical and medical, and each of these have an enormous impact on the economy of member states.

According to the 2017 report Health Tourism in the EU: a general investigation by the EU’s Directorate-General for Internal Policies, health tourism In the EU is valued at €47 billion, accounting for 4.6% of the general tourism market and 0.33% of the EU28 gross domestic product.

Across the EU, there are several models and organization of medical travel, as provided by the directive on cross-border healthcare, some countries have collaborated to provide certain healthcare services to other countries under certain conditions.

At the border of France and Belgium is the Ardennes cross-border collaboration, a partnership between both countries allowing French women seeking obstetric care in Belgium. This care encompasses prenatal care and delivery.

While healthcare collaboration between France and Belgium began informally in 2002, it became official and legally founded in 2005 when a “zone of access to cross-border care” was established to allow individuals under insurance coverage receive treatment in designated hospitals and health facilities on either side of the border.

Although this collaboration has yielded small returns for France, the country is looking to diversify its economy by opening its doors to medical travelers outside the EU.

In a report commissioned by the French government in 2015, health economist Jean de Kervasdoué recommended that creating an umbrella organization such as “Medical France” which would serve to increase their international clientele and attract more foreign patients as well as to create international tourism departments where staff would be equipped to communicate with foreigners in major languages.

The report noted that re-inventing the French healthcare system to be more tourism-friendly could create at least 30,000 jobs and boost the country’s economy by €2 billion by 2020.

Assistance Publique-Hospitaux de Paris (AP-HP) public hospital group, France’s largest healthcare institution is drawing up plans to revamp its system of operations including its billing system and patient packages to be more competitive to rates slightly slower than those of Belgium and Germany. It has applied a 30% mark-up to non-EU residents who schedule visit the hospital for treatment.

GSD – Gruppo San Donato, Italy’s leading private healthcare group, through Intercare, has made an agreement with the Romanian government to allow referral of patients with complex diseases into Italy. It has also created offices in Dubai as a way of targeting patients from the Middle East.

“The First Edition of Intercare has been an important event to increase awareness of medical travel. Institutions, hospital groups, and facilities have all been present and cohesive in order to lay the foundations of an important development project that will improve the quality of life.” noted Maurizio Cavezzali, President of Intercare.

The UK-Malta cross-border healthcare partnership is one of the oldest and most consistent cross-border medical travel models in Europe. Beginning in 1975, the collaboration grants Maltese patients free access to specialized care for rare diseases which is unavailable in Malta. In return, the UK benefits from this partnership by having its citizens who are temporarily or permanently resident in Malta granted access to free healthcare in Malta, outside the existing EU directive.

This collaboration allows a yearly referral of a quota of 180 Maltese patients for treatment in the NHS. The services provided through this partnership are free of charge and the referred patients receive the same quality of care using the same protocols, guidelines, and procedures, as NHS patients.

For every referral, Maltese clinicians discuss with appropriate UK experts, and if an agreement is reached as to the specialist care the patient requires, a formal application is made and submitted to the Treatment Abroad Advisory Committee in Malta. There are some cases that require urgent care and referral, these cases are approved verbally and the patients are transferred with Air Malta to the UK.

This collaboration also enhances the mobility of healthcare professionals as UK doctors in 12 subspecialties arrange regular outpatient and follow-up clinics in Malta for Maltese patients who received care in the UK under the collaboration scheme.

Care received by an EU citizen in another Member State can be paid for in different ways. First, the patient can pay for themselves. Second, payment could be made through a private insurance such as a medical travel insurance. Third, payment could be made by insurance companies which partner with health providers in the destination Member State. The fourth mode of payment is through the EU framework which allows patients who are insured under social health insurance schemes to receive planned treatment abroad with reimbursement by the national health insurer.

With the steps underway to restructure health tourism in Europe and develop healthcare systems and technology, there is no doubt the future will see Europe taking the center stage in the global market of medical travel.

To learn more about medical travel in Europe, Click Here.