Pharma Travel Is Developing as a Unique Corner of Medical Tourism 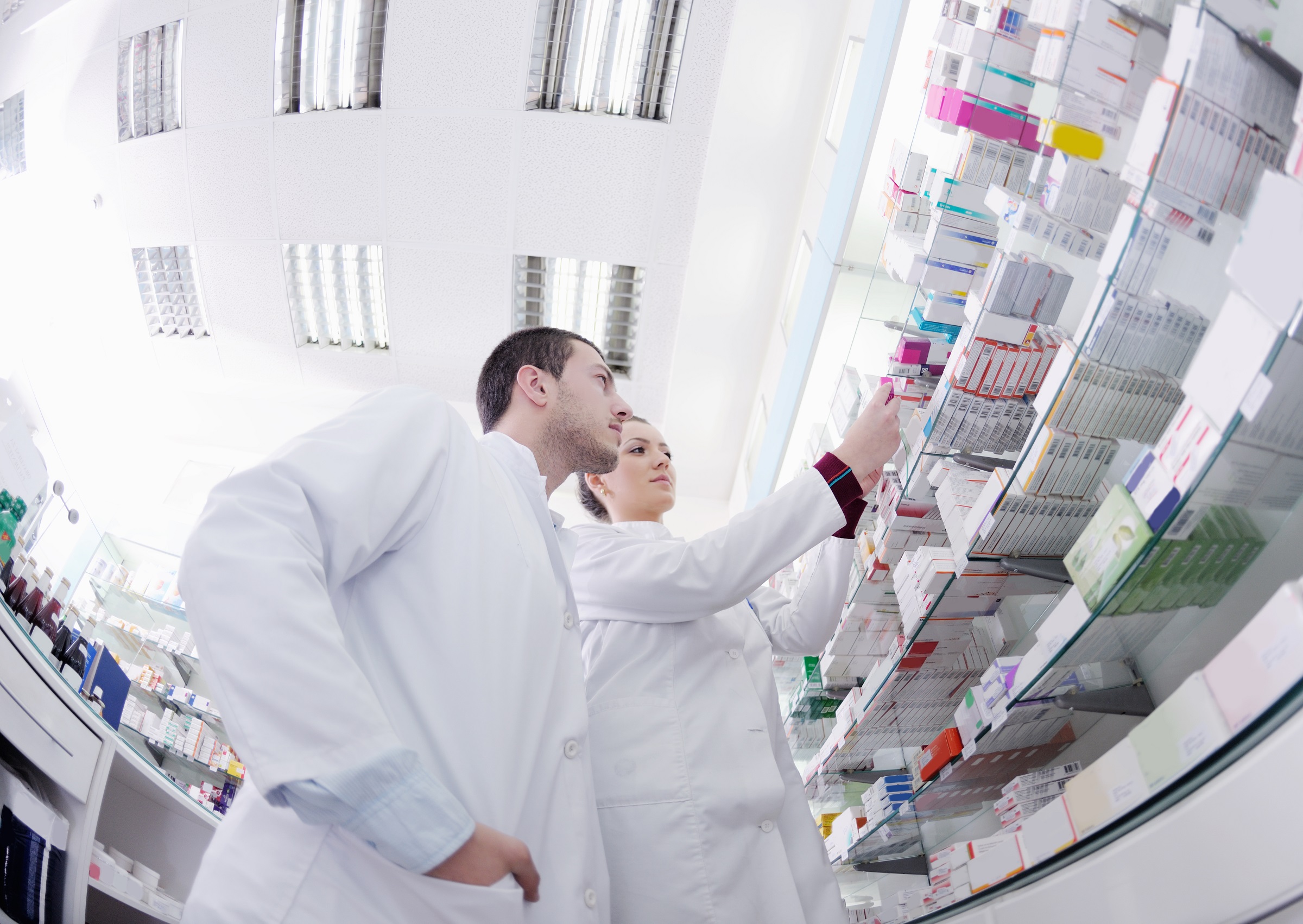 Medical Tourism is the talk of the town, with more and more companies around the world restructuring their benefit packages to take advantage of the savings associated with international healthcare. This news isn’t radical or revolutionary.

Wagstaff – a small Aluminum Casting manufacturer based in Spokane, Washington – is among the growing list of companies that aren’t content just diving into the broader strokes of Medical Tourism. Wagstaff and its peers are specifically targeting drug purchases and pharmacy costs as a way to leverage the Medical Tourism market on their behalf.

When the industry thinks about medical tourism, the image that’s often conjured is a foreign doctor and a highly trained team, preparing to operate in a state-of-the-art lab.While that’s certainly the case for plenty of companies and patients all over the world, there’s a growing subfield related specifically to drug purchase.

Take, for example, the Hepatitis C drug Harvoni. Gilead’s Hep C drug often runs for $100,000 or more in the United States; however, in Egypt, India, or Brazil, the same drug is priced at 1% of the American cost, at USD $1,000. So there does seem to be a real market for businesses – particularly American businesses – to save buckets of money, simply by filling or refilling prescriptions in countries where they are most cost-efficient. Wagstaff ’s Chief Human Resources Officer, Wade Larson, is the primary force behind the company’s present-day push into medical tourism and Pharma travel. Larson, an unapologetic risk-taker, wanted to engineer a way to cut costs at Wagstaff without fundamentally changing anything.

“If I have a chance to buck the system, that’s what’s going to happen,” Larson said. “I wasn’t sure I could get early buyers for things like surgery. We didn’t offer things like gastric bypass through our plan, but pharma? That was definitely an option.”

Larson engineered a test case, sending a pair of employees down to fill a couple of prescriptions. The results were wilder than he could have ever imagined. “We sent them down twice in one year. Just two people,” Larson said. “We saved over USD $80,000 after all costs are in. And we’re talking very common drugs here.”

Wagstaff now flies its employees down to San Diego, where they’re greeted with an itinerary and a trip to Mexico. Once they cross the border – San Diego is only a few miles from the US-Mexican border – they make their way to specific, hospital-facilitated pharmacies. They meet with doctors, who prescribe or confirm the necessary medication, before receiving the drugs they need.As is sometimes the case, Larson reports that employees are initially a bit skeptical about the idea of seeking out foreign drugs.

“The biggest challenge you have up front is perception,” Larson said. “Are the medications going to be good enough? Is this going to be safe? But knowing that we get meds from the same manufacturers, and knowing that we can verify the sourcing, that’s huge. Knowing the cost savings and offering that to our employees, with incentives, that was the biggest quid-pro-quo for us.” Wagstaff uses Curry Willix and her Facilitation company, Medical Travel Option, to help manage the logistics of regularly sending employees across international borders to seek doctors or fill prescriptions.

Willis’ well-executed itineraries leave Wagstaff employees refreshed and eager to return. They also leave with much more institutional knowledge than they arrived with.

“Education is the key,” Willix said. “We educate the consumer, to make sure the employee knows what it is they’re getting, where they’re going, why that particular center of excellence is actually excellent, the surgeon backgrounds, the pharmacy provider.

"We facilitate the process, too, making sure the process is good, safe and tight," Larson said. "We make sure their schedules and agendas are put together and well-communicated. We keep track of our people – we have people on the ground who meet the patient on arrival, whether it’s surgical or pharmacy. There’s a lot of communication that has to stay super tight, so that patients can have good experiences and go back to talk with their peers about it.”

Larson calls facilitators like Willix his “secret weapon,” organizing all the details on the ground in San Diego and Mexico so that his company’s workload in the process is relatively light. All that’s left for Larson is the battle for hearts and minds among his own employees.

More and more, it’s a battle that he appears to be winning.

“We have patients that are huge naysayers [of medical tourism], where everything is negative,” Willix said. “Then they come down here and become huge proponents. They can’t stop talking about it.”

For now, Wagstaff and other companies are enjoying the aggressive savings attached to this particular corner of the larger medical tourism trend. As more companies become interested in sending patients abroad for drugs, employer education will become critically important.

Willix has a part to play there, too.

“Employers have to know what it means to travel across international borders, specifically to access the type of care and services they’re trying to procure. They need to understand the global market,” Willix said. “A lot of times, employers like Wade [Larson], who are progressive and very intelligent, have sophisticated backgrounds when it comes to acting as a buyer. They know what it’s like to design, run and manage a healthcare plan, and how to be compliant while still bringing costs down. Wade has been consistent in bending that curve down, rather than watching it go up. So we’re fortunate that Wade is one of those employers who gets it. Employers need a repeatable program, whether it’s the medical side with the surgical, the physical needs, or whether it’s on the pharma side.”

With facilitators providing plenty of body to a growing sub-industry, and companies like Wagstaff raking in massive savings, Pharma travel won’t be much of a secret for long.

COVID-19 and Medical Tourism in the United States