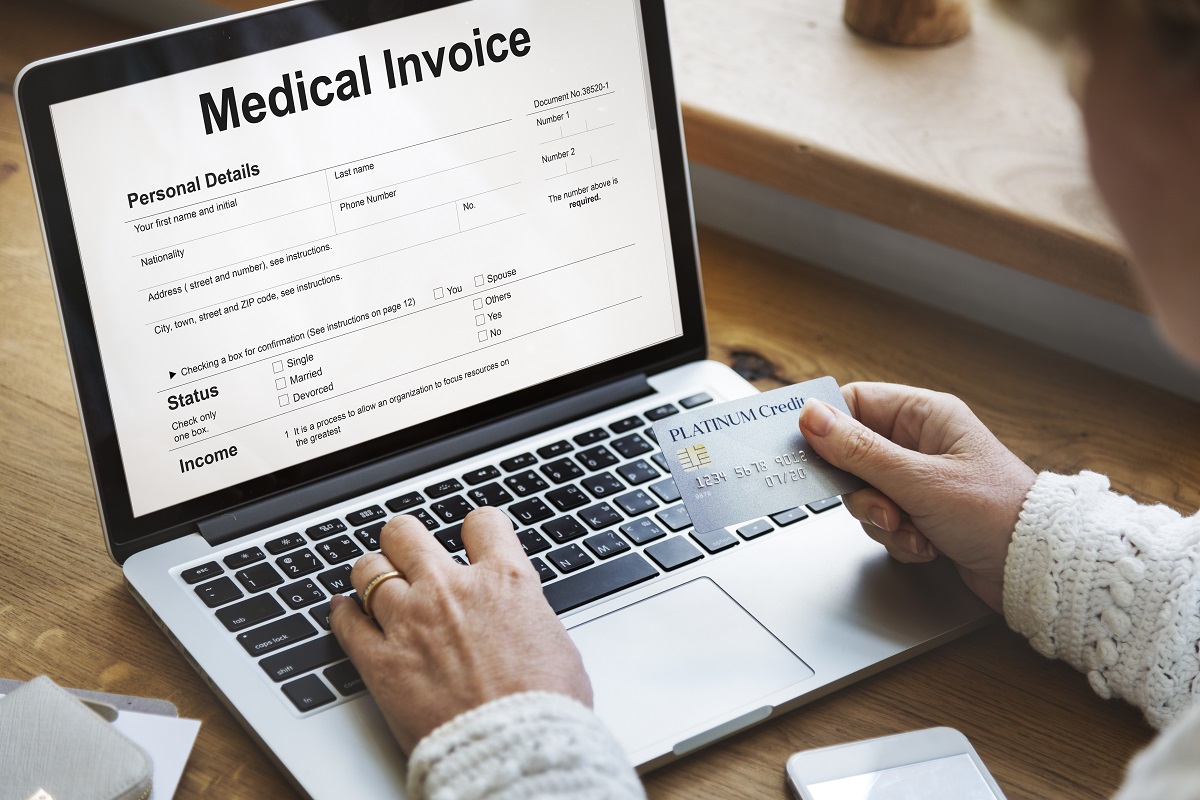 Healthcare costs are raging in America, and the average household is not keeping up any longer. Currently, healthcare cost in the U.S. is growing 1.1% faster than the GDP, according to data from the NHE Fact Sheet 2020, reaching nearly $4.1 trillion, or $12,530 per person, and is expected to reach $6.2 trillion — nearly 20% of the GDP — roughly $18,000 per person by 2028. With inflation eating deep into people’s incomes, it's only a matter of time before this crisis begins to efface people’s access to healthcare.

Over the last few decades, regulatory problems, the unchecked spike in prices of prescription and specialty drugs, healthcare waste, the aging population, and the increasing prevalence of chronic diseases have led to higher insurance premiums, co-pays, deductibles, and other out-of-pocket expenses that are eating deep into the pockets of many households. While people may argue that developments in pharmaceutics and advances in medicines have availed better treatment offerings, the raging rise in cost is slowly diminishing access, and in turn, utilization of these services.

The result of this problem is poorer health outcomes. And this reflects on a more global scale when compared to other wealthy nations where the cost of healthcare is not as high.  For context, as of 2020 life expectancy among the wealthier European countries of the 38 Organisation for Economic Cooperation and Development (OECD) is much higher than in the U.S. In Switzerland, life expectancy is 83.2 years, 82.3 years in France, 80.4 in the United Kingdom, and 77.3 in the U.S.

Recent reports have shown that more and more patients are evading or skipping treatment services as the burden of healthcare costs is stoking a serious financial crisis among health consumers. Essentially, healthcare consumers are going bankrupt for seeking healthcare and accessing solutions to their healthcare concerns. While lower-income and uninsured adults are more likely to report this, recent data has revealed that high-income and insured health consumers also deal with this reality.

A March 2022 Health Care Debt Survey by Kaiser Family Foundation captures the steep economic and health impacts of the rising cost of healthcare. The poll reveals that about half of U.S. adults have delayed or gone without medical care in the last year due to the high cost of treatments. Among those aged under 65, uninsured adults were much more likely to report that affording healthcare is difficult (85%) compared to 47% of those with some form of health insurance coverage.

The survey further revealed a more poignant state of healthcare affordability in America. The polls found that six in ten uninsured American adults have postponed getting healthcare due to cost compared to about half of insured adults. Overall, one-third of adults (33%) reported that they or a family member had skipped a recommended test or treatment due to cost, while four in ten (43%) say they have postponed getting healthcare because of the cost.

Among the uninsured adults in America, six in ten under the age of 65 say they have postponed getting recommended medical care due to the cost compared to about 50% of insured adults. Further, among adults under the age of 65 with employer-sponsored or self-purchased health insurance, about half of those with high deductible plans say they or their family member has declined to get the health care they needed due to cost, compared to 41% with lower or zero deductible plans.

In the investigative journalism project on healthcare debt conducted by Kaiser Health News (KHN) and NPR, called Diagnosis Debt, analysts took a deep dive into the burden of debt triggered by surging healthcare costs. The project found that 41% of U.S. adults currently have some form of debt accrued due to medical or dental bills from their own care or someone else’s. Of this figure, 24% say they have medical or dental bills that are past due or that they are unable to pay off.

According to data from the National Cancer Institute, cancer patients could face up to $12,000 a year for one prescription. The institute further stated that the average cost of medical care and drugs could reach up to $42,000 in the year after a cancer diagnosis, with some treatments exceeding $1 million. Also, according to consulting firm Milliman, privately-insured patients with leukemia could pay more than $5,100 in the year following their diagnosis while the average leukemia patient with Medicare could pay more than $17,000 out-of-pocket in the same year.

These grim data are forcing U.S. employers and insurers to adopt cost-containment strategies to mitigate health costs while also ensuring health consumers receive first-rate health care. While some health payers are leveraging the services of pharmacy benefits managers, others are buying into medical travel opportunities or setting up bundled payment plans with centers of excellence that provide top-quality care at lower price plans.

Admittedly, health payers are seeking innovative solutions to safeguard the health of their employees amid the healthcare cost crisis in the U.S. With international healthcare providers offering top-rate medical care at up to 80% of the price in the U.S., more Americans are crossing borders to get their pent-up demand for healthcare met and still have lots of money left over.

For instance, while angioplasty in the U.S. costs nearly $30,000, it is offered at about $10,000 in some of the best international hospitals in Thailand. Likewise, a knee replacement procedure costs $35,000. but can be done at comparable quality by some of the best-trained surgeons in the world for $12,000 in India.

This new model of healthcare is fast becoming a viable alternative for seeking care for many Americans and the market continues to expand. However, the growing burden of high healthcare costs needs to be mitigated to improve access and affordability of care in the U.S. The population keeps aging and the incidence of chronic diseases maintains an uptick, time is now for stakeholders to join efforts to stem this tide. This would require policy measures that limit manufacturer control of drug prices, regulating healthcare delivery at all levels to limit waste and unnecessary spending, and leveraging pharmacy benefits managers to promote equitable access to the right medicines.

In spite of the sharp rise in medical advances and pharmaceutics, Americans are still facing progressively poorer health outcomes. Disease morbidity and mortality continues to spike as healthcare services are slowly getting out of the reach of the Average American. Accessing healthcare is eating deep into household incomes and some are choosing to live with their conditions than run into steep debt trying to seek care for it. Unchecked, this trend could lead to a regression of health metrics, leading to a poorer and unhealthier population.

The Financial Burden of Cancer Treatment